The Spillings Hoard (Spillingsskatten in Swedish) was discovered in 1999 in a field at the Spilling farm, near Slite on northern Gotland, Sweden.

The silver hoard consisted of two deposits having a total weight of 67 kg. The silver hoards included 14,295 coins, most of which were of Islamic origin. A third deposit was found which contained over 20 kg of bronze scrap-metal. All three deposits had been buried under the floorboards of a Viking age outhouse. The hoards dates to the 9th century. 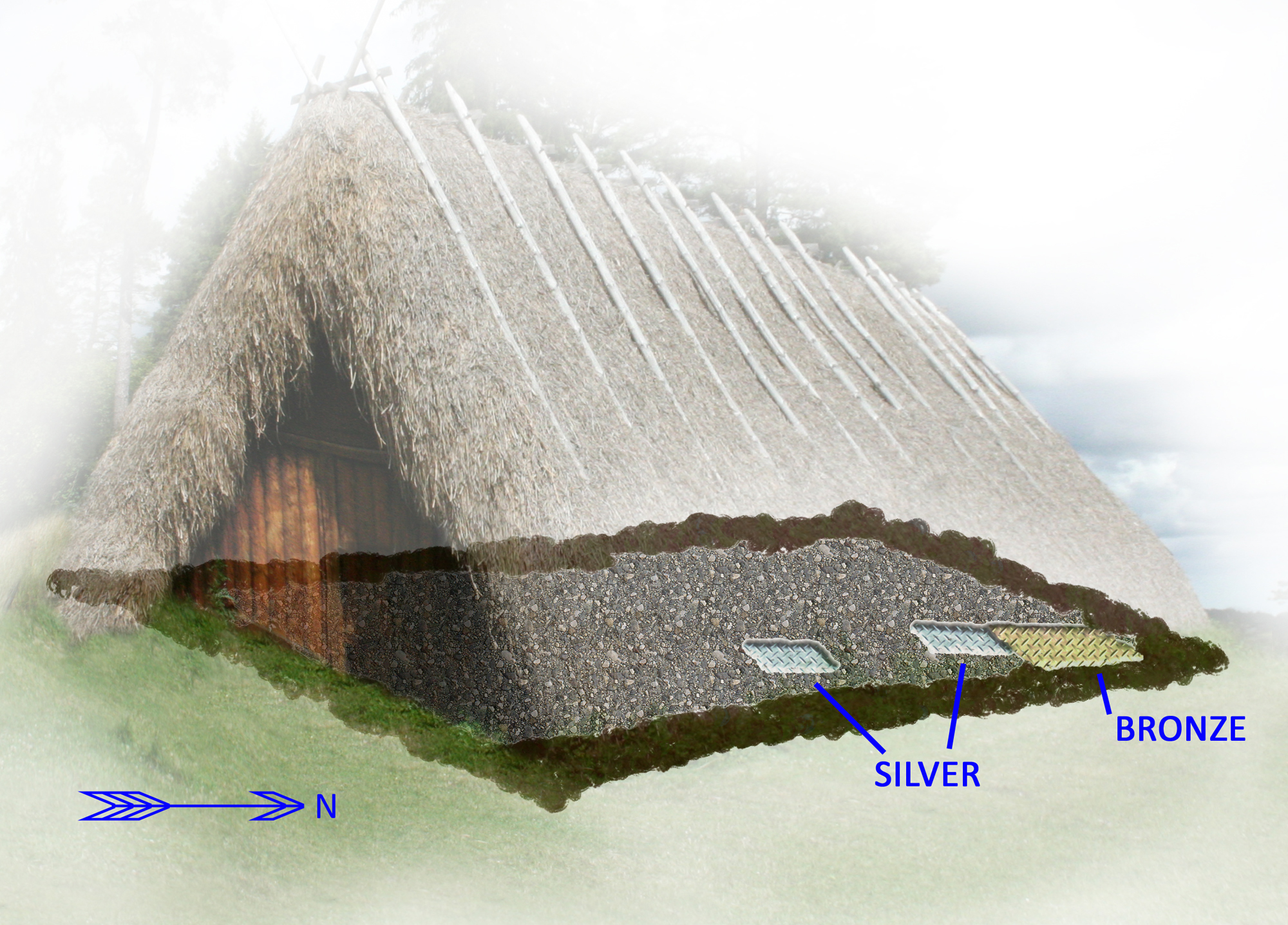