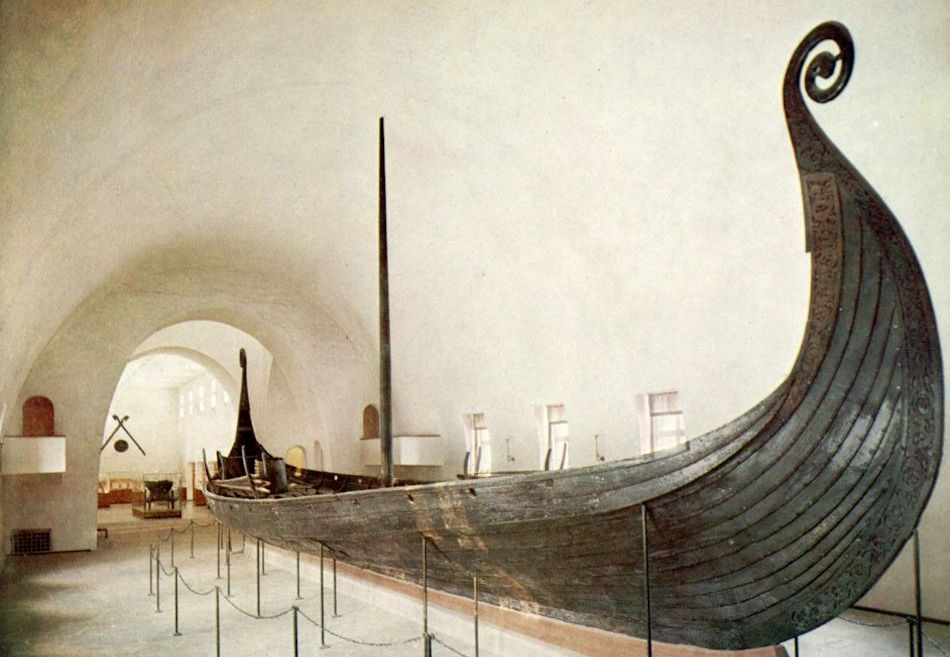 The Oseberg Ship
(click on the images to enlarge)

The Oseberg Ship Burial is a 9th century ship burial from Oseberg farm, near Slagen in Vestfold, Norway, which was excavated in 1904

The heavy blue-clay soil and the compacted turf mound produced anaerobic conditions, resulting in excellent preservation of the finds.

The ship is thought to be an early version of a karve (a high-status private transport ship). It is a clinker-built vessel of oak, 21.6 m long and 5.1 m broad with a depth of 1.6 m.

The ship has twelve strakes a side, each of which is riveted to the strake below. The vessel had 15 pairs of oars and a square sail.

Next Page: The Oseberg Ship Burial and its Finds 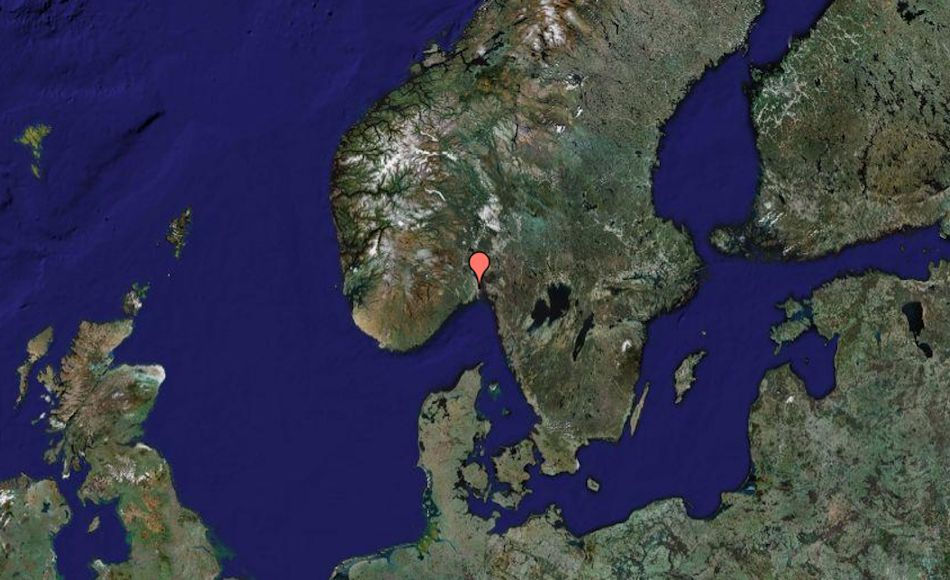 The Oseberg Ship – location of the burial 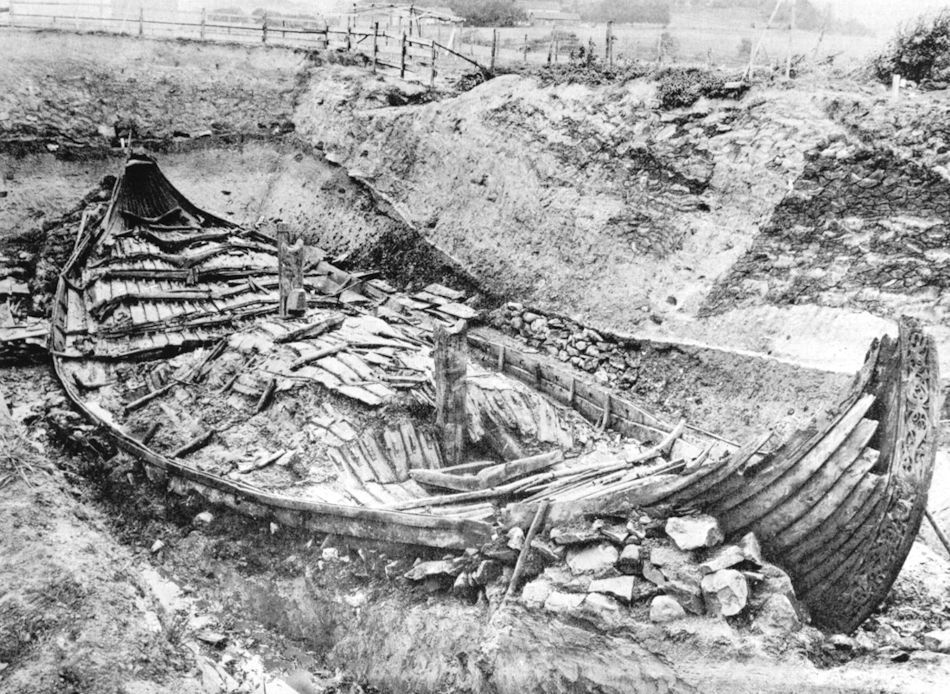 The Oseberg Ship during excavation 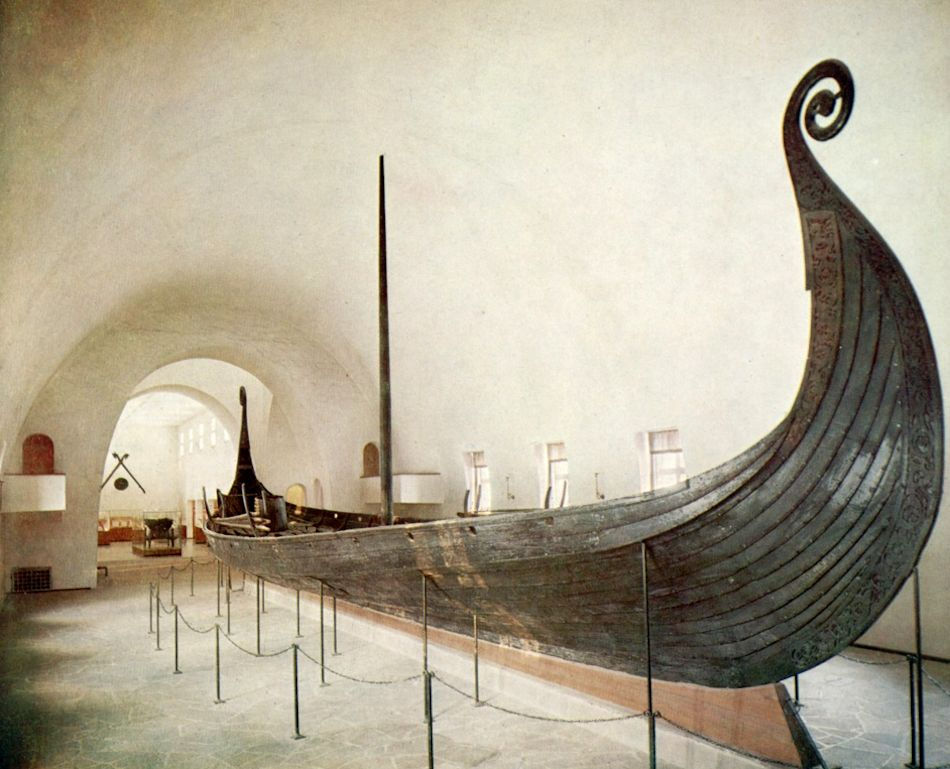