Slavery in the Viking Age

Slavery in the Viking Age

Slaves were one of the important commodities that were traded by the Vikings. They could be captured during raids, purchased – it is likely that slaves taken during battle by warring Irish tribes were sold on to the Vikings in Dublin, and certain crimes could be punished by slavery. It has been estimated that approximately 10% of the people in Viking Age Scandinavia were slaves.

Documentary references refer to slaves being traded at centres such as Hedeby, and slaves were also sold by the Swedish Rus at Bolghar on the Volga. In 977 AD Ibn Hawqual wrote of a Viking slave trade that extended across the Mediterranean from Spain to Egypt. Archaeological evidence in the for of slave collars also attest to this trade. The Slavic peoples of Eastern Europe were an important area for Viking slaves raids, so much so that ‘Slavic’ is the origin of the word ‘slave’.

Archaeological evidence also points to human sacrifice, presumably slaves, taking place at Viking burials, and Ahmad Ibn Fadlan gives a lengthy description of the sacrifice of a slave girl during the funeral of a Rus chieftain.

Neil Price of Sweden’s Uppsala University has suggested that the need for slaves may have begun during the Vendel period (c. 550 AD. to 790 AD), when the fast-growing fleet of ships required an enormous number of massive woollen sails.

Producing the wool necessary for these sails would have involved turning land into pasture for sheep, producing wool and weaving the sails. This would have been a very labour-intensive procedure – it has been estimated that it could take a single person five years to produce one sail. The use of slave labour may have been a way to solve this problem.

Whatever its origins, by the Viking Age slave trading had become an important part of the Viking trade routes, possibly also providing wives and concubines for poorer people who could not afford high bride prices.

The Little-Known Role of Slavery in Viking Society

Kinder, Gentler Vikings? Not According to Their Slaves

Slaves and thralls in the Viking Age

What We Know About Vikings and Slaves

What work did Viking slaves do?

Vikings abused and beheaded their slaves

Vikings may have first taken to seas to find women, slaves 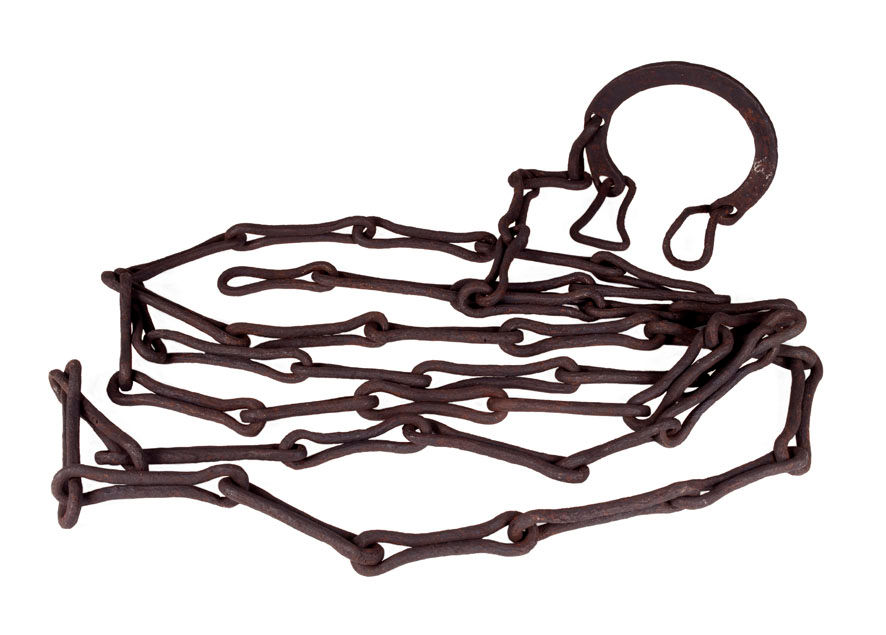