The eastern section of the Danevirke. Hedeby can be seen at the extreme right
Image: Google Maps (click on the images to enlarge)

The Danevirke was a complex of earthworks and ditches that stretched across the neck of Jutland. The various sections have a total length of c. 30 km. the Hærvej – the main north-south road through Jutland – crossed the Danevirke near Hedeby. The gateway through the ramparts was excavated by German archaeologists in the summer of 2010 and further excavations continued until 2014.

The Danevirke was originally assumed to be a defensive work guarding the southern boundary of Denmark, despite the fact that the actual boundary line lay some 20 km south on the River Eider. Today, most archaeologists suggest that the original function of the Danevirke was to protect the important trade route linking Hedeby with the River Treene, and thence the Eider, finally giving access to the North Sea.

Part of the reason for this assumption is the nature of the earlier phases of the Danevirke – the ‘Hovedvolden’ and the ‘Kovirke’ do not seem to function as a defence against attack from the south, although later additions to the Danevirke probably had a defensive function. The archaeologist Henning Hellmuth Andersen found that, in an early phase, the ‘Hovedvolden’ consisted of a ditch between two ramparts, which he interpreted as a canal. This view is not widely accepted, but in its earliest stages the earthwork appears to be protection for a pathway, rather than a border defence. The Kovirke consisits of a rampart with a ditch on its northern side, which would also be unsuitable for defence against the south.

There are several phases of construction for the Danevirke. Until the excavations in 2010 – 2014, the phasing was seen as follows:

The earliest phase (dated by dendrochronology to 737) consists of the Nordvolden (North wall), Hovedvolden (Main Wall) and Østervolden (East Wall). The next phase is the Kovirke – a rampart south of the first phase. This is probably the work referred to in the Frankish Royal Annals which state that King Godfred of Denmark built a wall across the neck of Jutland, and that this wall had a single gate in it. The Kovirke contains the only gate so far identified in the Danevirke. This is the gateway excavated in 2010.

The third phase of building began in the mid 10th century. The Hovedvolden was rebuilt to a height of 10 metres, Hedeby was fortified with a semicircular earthwork and the Connecting Wall was rebuilt to link Hedeby with the Hovedvolden. Sections of the Connecting Wall have produced dendro-dates of 968, and 951 – 61, so that it is probable that this part of the work was ordered by King Harald Bluetooth (reigned c. 958 – 87).

In the 12th century parts of the Danevirke were rebuilt in brick under the orders of King Valdemar the Great as defence against the Slavs and the Germans.

However, the excavations suggest a much earlier start for the Danevirke.

The Danevirke was last used as a defence in 1864 during Denmark’s war with Prussia. 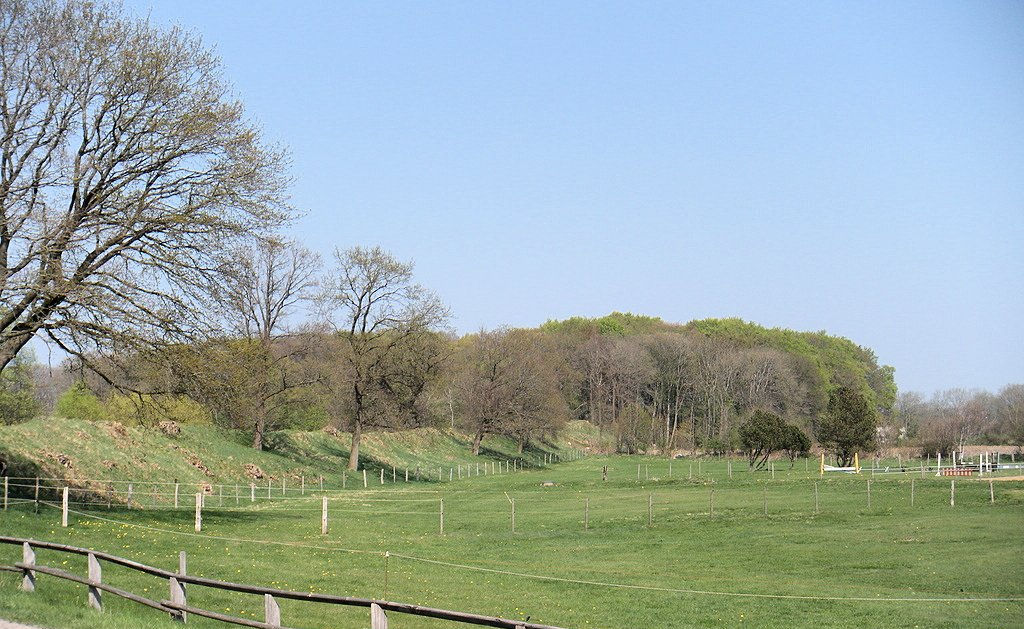 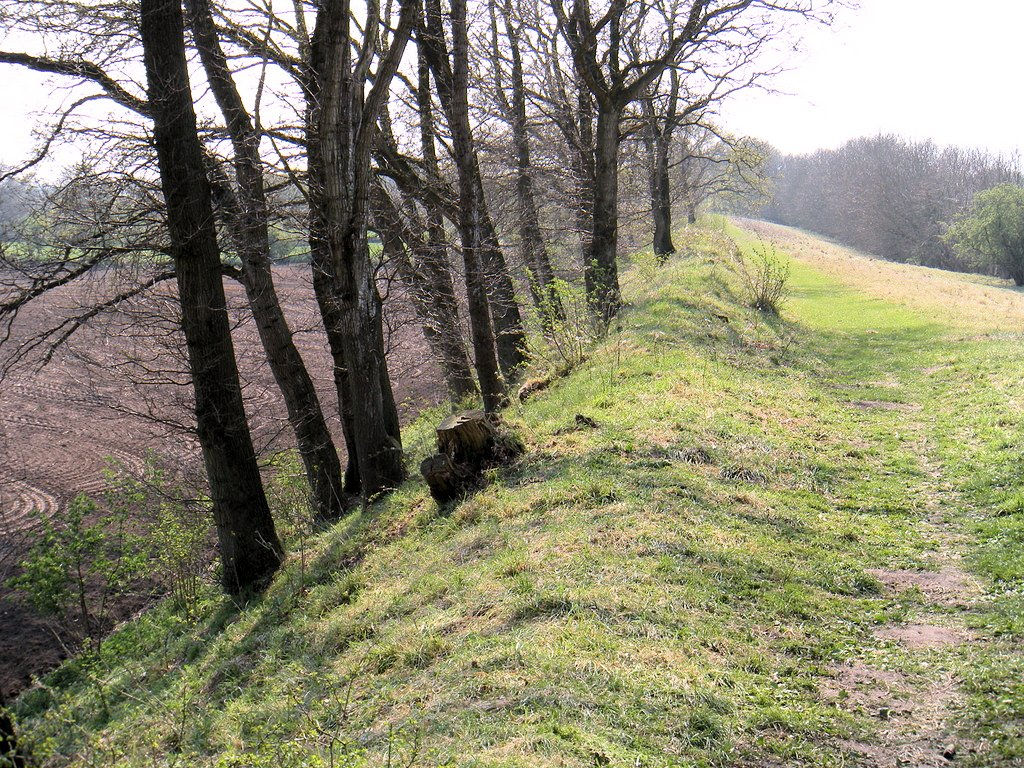 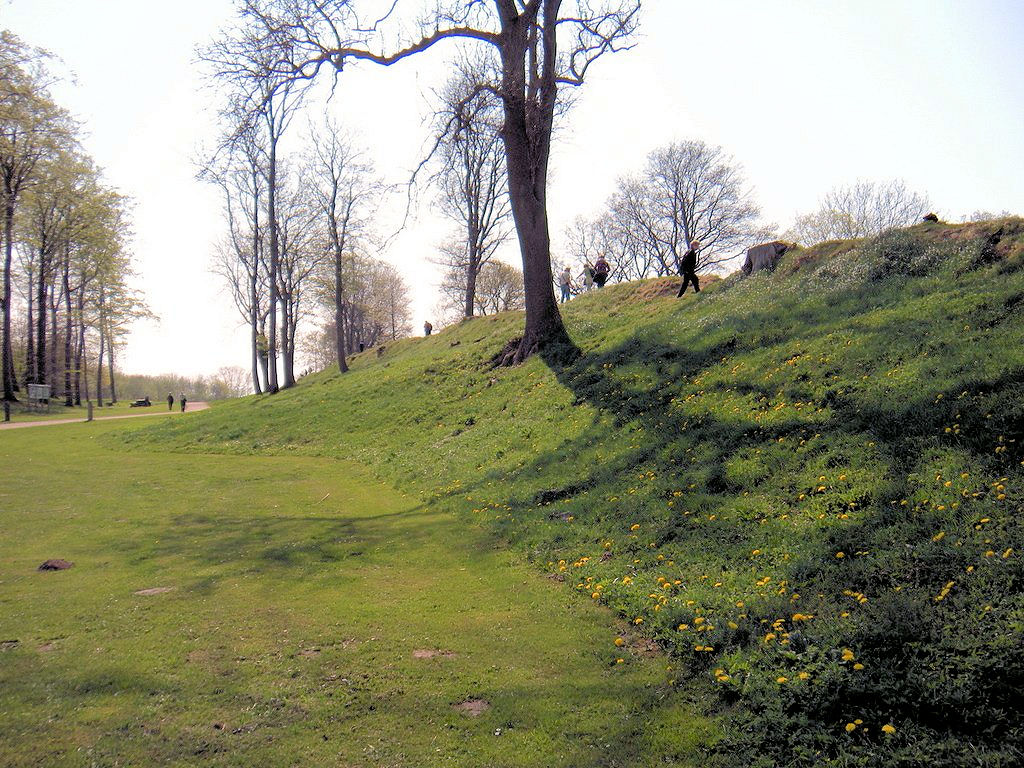 Viking Age Settlement The Vikings in Denmark The Danevirke The Kanhave Canal, Samsø