The Creation of Mankind

Both Völuspá (The Prophecy of the Seeress) in the Poetic Edda and the Gylfaginning (The Deluding of Gylfi) in the Prose Edda relate how the first two humans, Askr and Embla were created two driftwood trees by the gods: Othin, Hönir and Lothur, who are described as the sons of Bor.

The Prophecy of the Seeress

17. Then from the throng did three come forth,
From the home of the gods, the mighty and gracious;
Two without fate on the land they found,
Ask and Embla, empty of might.

9. The Sons of Bor created Askr and Embla

When the sons of Borr were walking along the sea-strand, they found two trees, and took up the trees and shaped men of them: the first gave them spirit and life; the second, wit and feeling; the third, form, speech, hearing, and sight. They gave them clothing and names: the male was called Askr, and the female Embla, and of them was mankind begotten, which received a dwelling-place under Midgard. 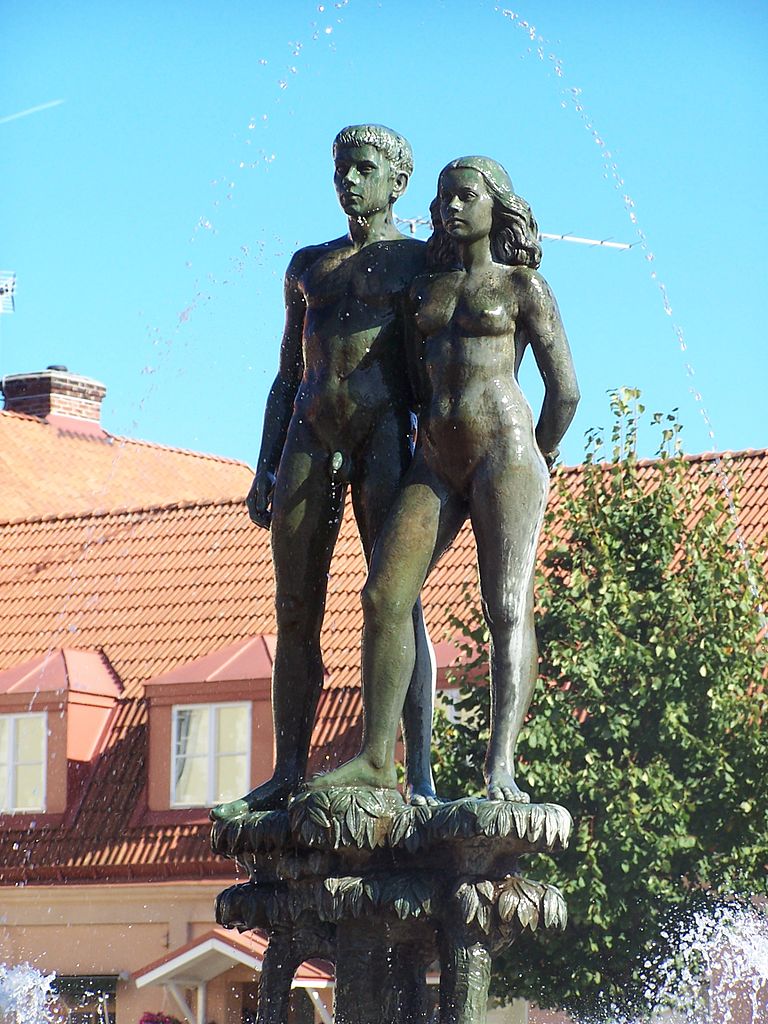