The Alþing and the legal system 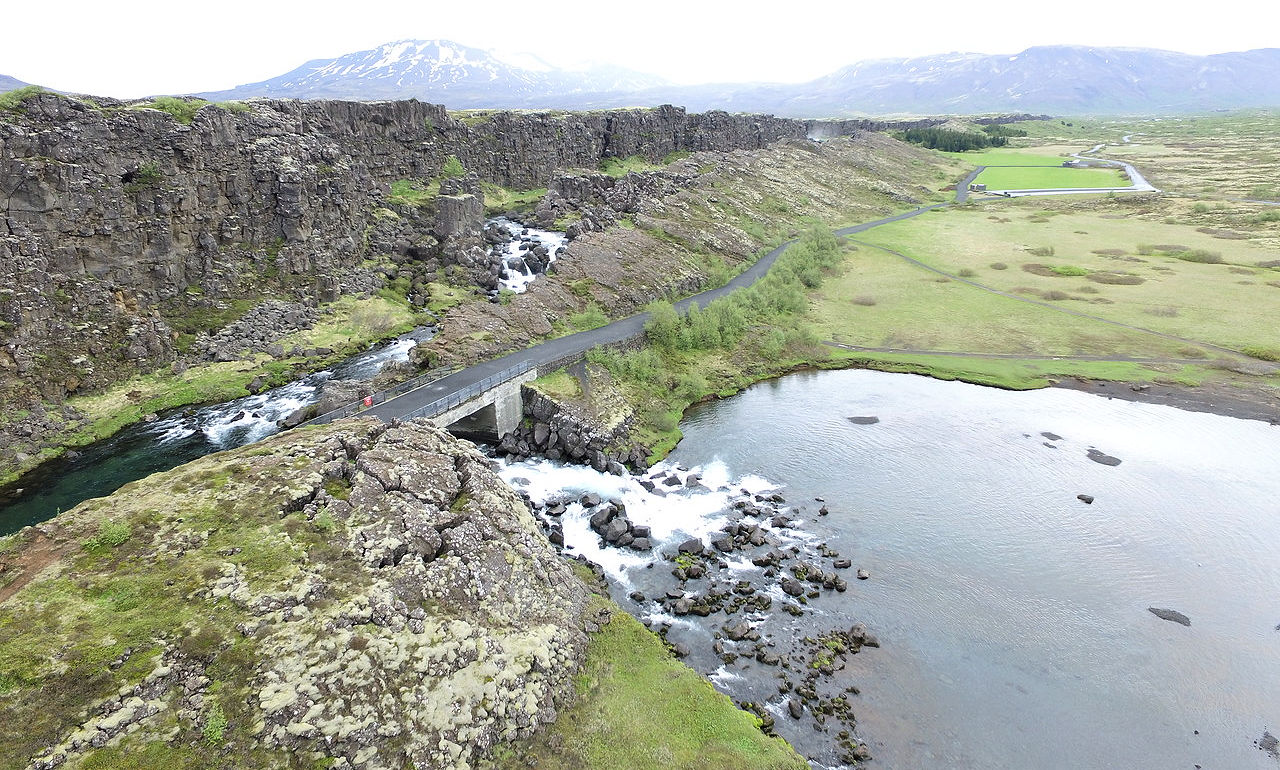 The Icelandic legal system had a strongly controlled Legislative and Judicial functions (i.e. the making of laws and the system of courts) which were governed by the state through the Alþing.

The Executive function, however, was private and was implemented through the power of the godar, or chieftains. This meant that it could be necessary to have the support of powerful godar in order to see that decision of the court was carried out. 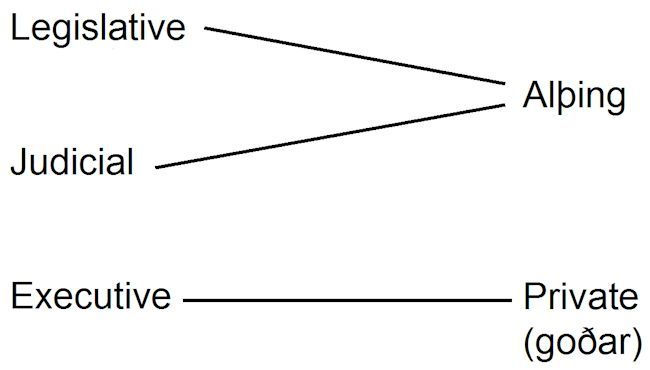 There is a degree of uncertainty about the nature of the Icelandic legal system before the legal reforms of the 960’s.

The Alþing, or general assembly, was established c. 930. Only Kjalarnes and Þórnes are definitely known to have a thing, or local assembly before this date, although others may have existed without being recorded.

By the mid tenth century there were probably twelve things in existence, and in c. 965 Iceland was divided into quarters and a 13th local assembly added in the Northern Quarter.

Next Page: The Types of Assemblies