Snorri Sturluson was born in 1179 in Hvammur and was the son of Sturla Þórðarson the elder and his second wife, Guðný Böðvarsdóttir. The Sturlungar family was both wealthy and powerful.

in 1199 a marriage was arranged between Snorri and Herdís, the daughter of Bersi Vermundarson. From his father in law Snorri inherited a chieftainship at Borg and the couple lived there for four years, after which Snorri moved to Reykholt.

One of Iceland’s most famous historic monuments is Snorralaug, or Snorri’s Pool in Reykholt. According to Landnámabók there was a hot pool in Reykholt in the 10th century. In the 13th century, the area had become the property of the church, and Snorri came to administer the estate. The floor of Snorralaug is original, but the upper part was reconstructed in the middle of the 19th century

Snorri gained a reputation as an author, poet, historian, politician and lawyer. From 1215 to 1218 he was lögsögumaður at the Althing. In the summer of 1218, Snorri left Iceland to accept a royal invitation to go to Norway where he met King Hákon Hákonarson. At this time, Norway was looking to extend its control over Iceland – which could be achieved by a vote at the Althing. Snorri’s importance at the Althing seems to have made him something of a political target. He was awarded the honour of being made a skutilsvein (somewhat equivalent to a knighthood).

Snorri returned to Iceland in 1220, and in 1222 was again lögsögumaður at the Althing – a position that he held until 1232. As lögsögumaður he was supportive of the idea of union with Norway, convinced Haakon that he could become king of Iceland. However, over time his relationship with Haakon deteriorated.

The 13th century was a very violent time in Iceland, and Snorri’s political involvements led to his assassination in 1241 on the orders of Haakon.

Snorri Sturluson’s most important works are the Prose Edda and Heimskringla. 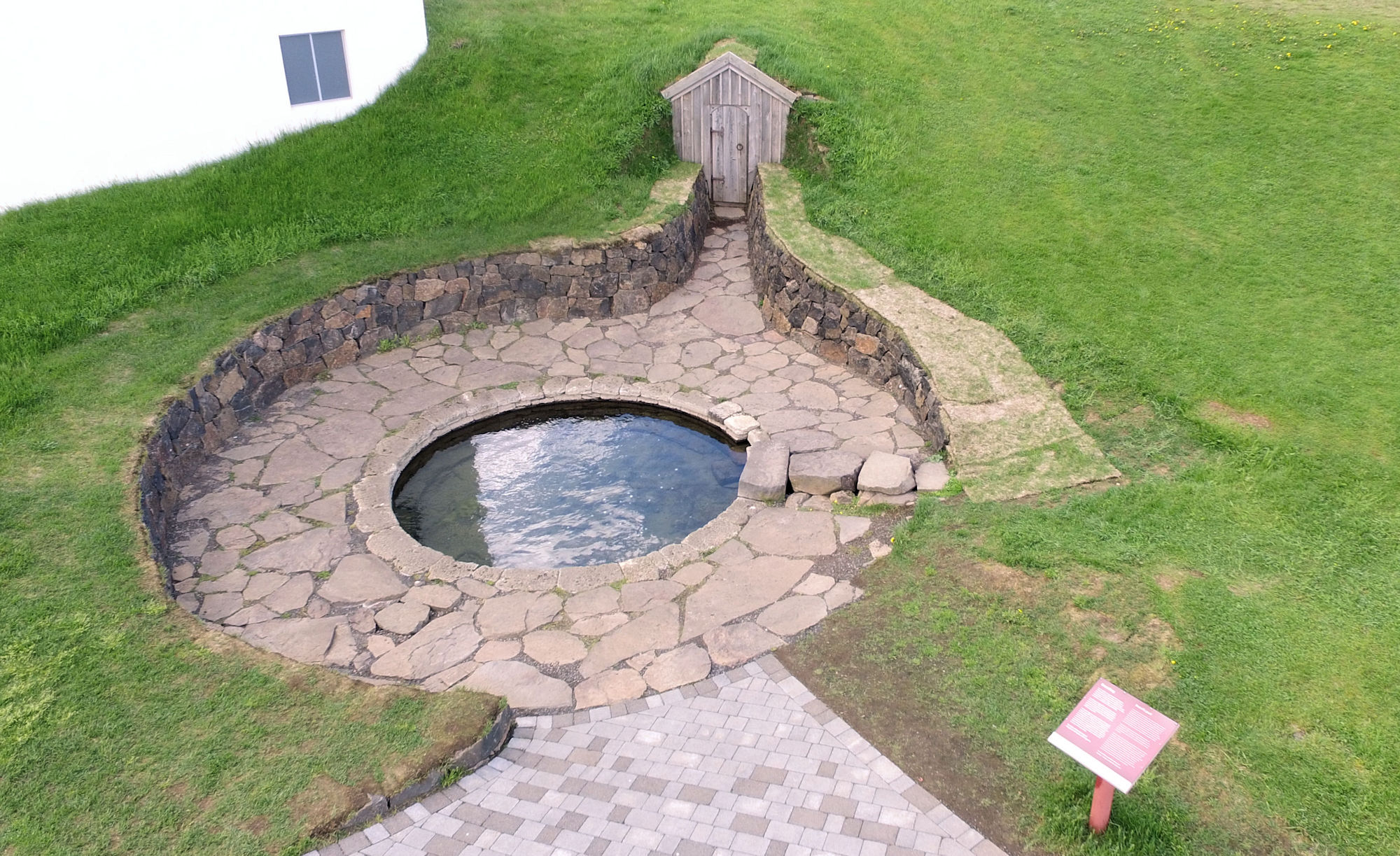 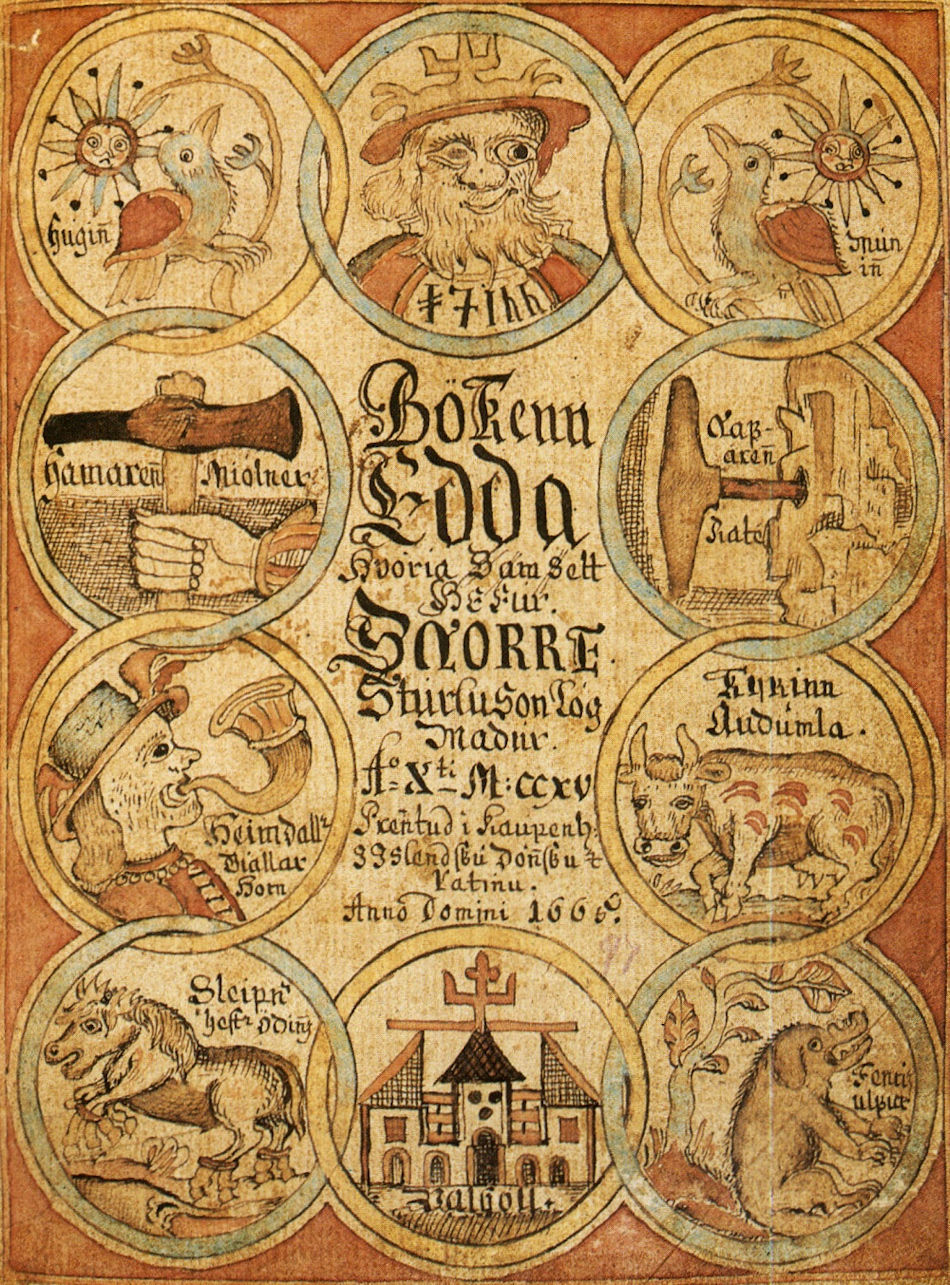 Next Page: The Prose Edda