The name Þingvellir is derived from the Old Norse Þingvǫllr (assembly fields) and it was the site of the Alþing, or general assemby. The Alþingi (assembly) at Þingvellir was Iceland’s supreme legislative and judicial authority from its establishment in c. 930 until 1271. The focal point of the Alþingi was the Lögberg (law rock) – the point from which speeches would be made. 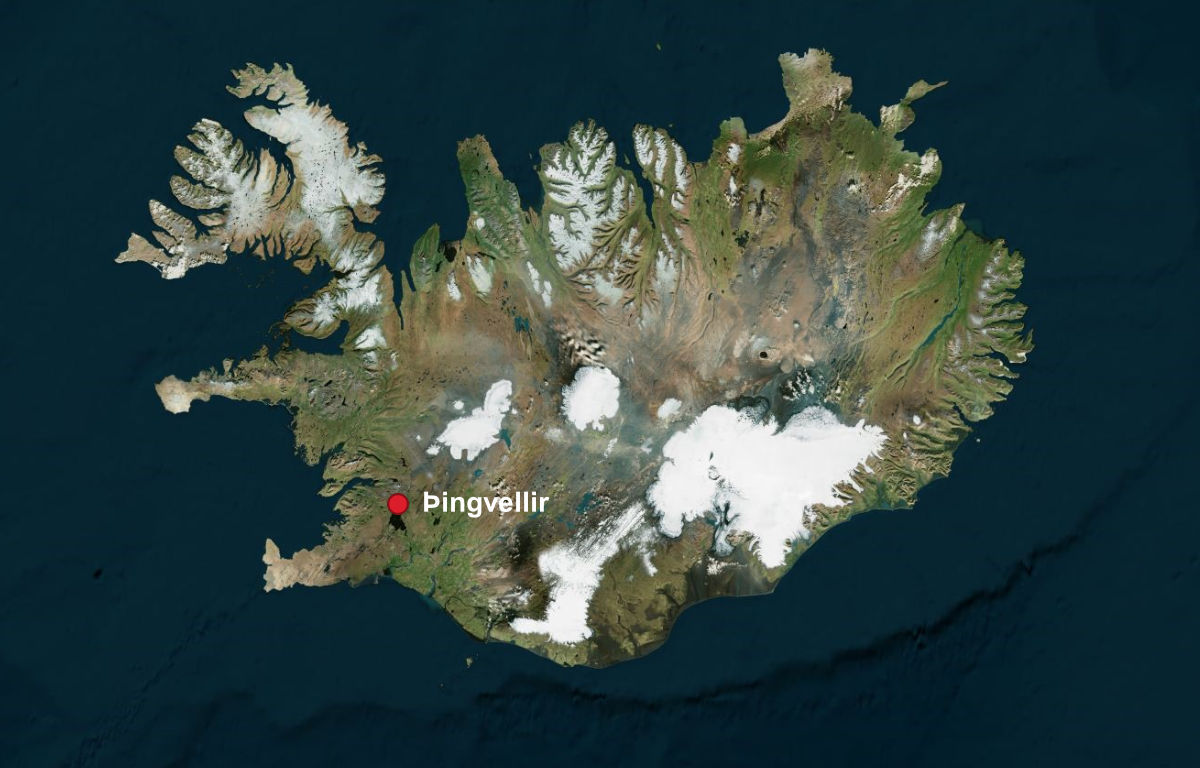 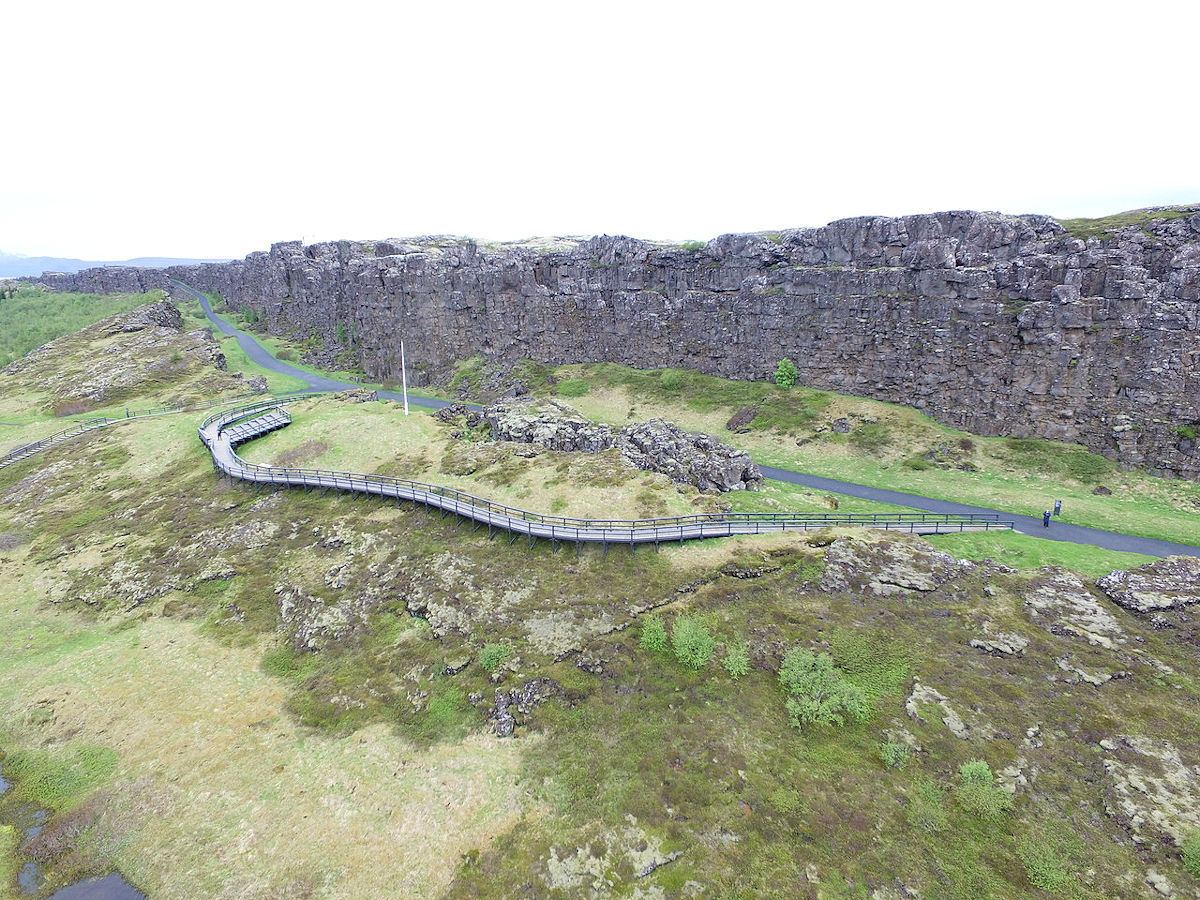 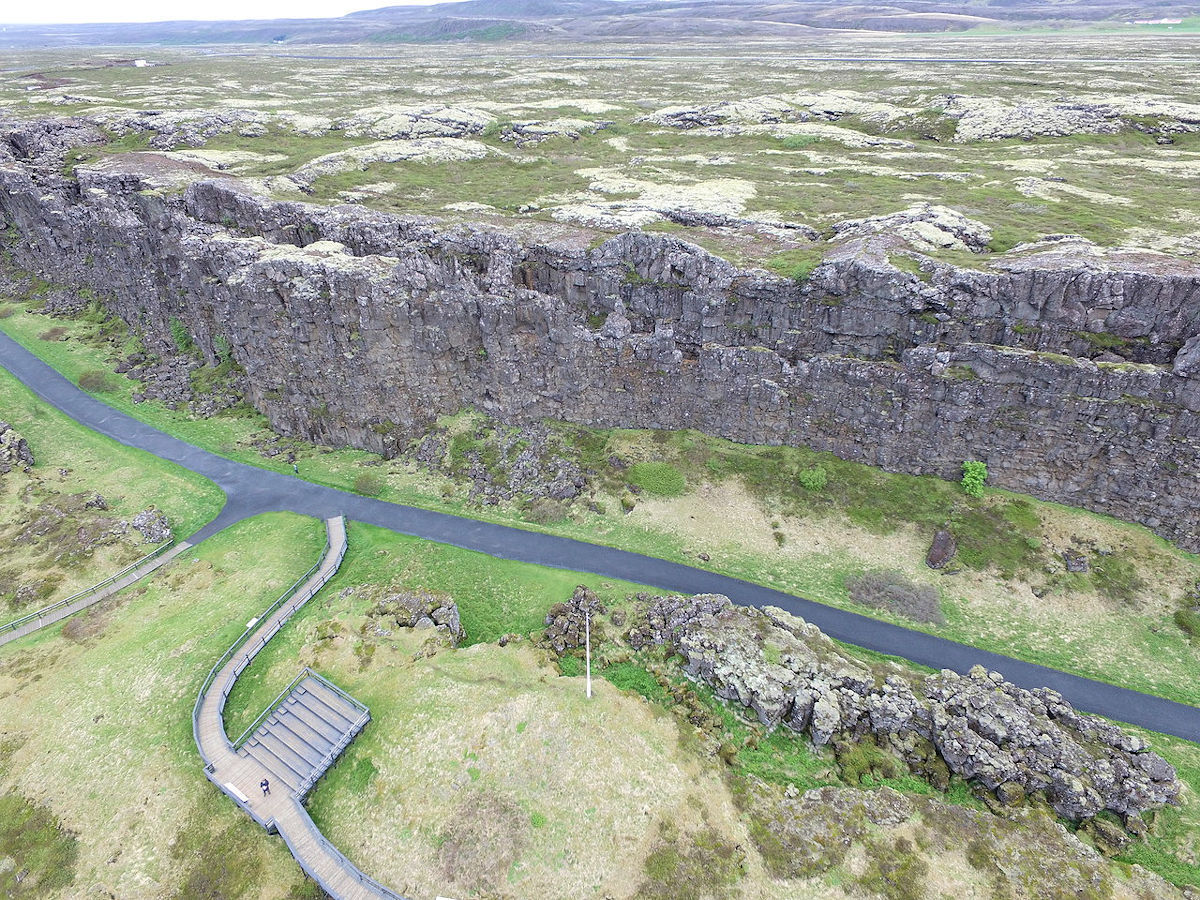 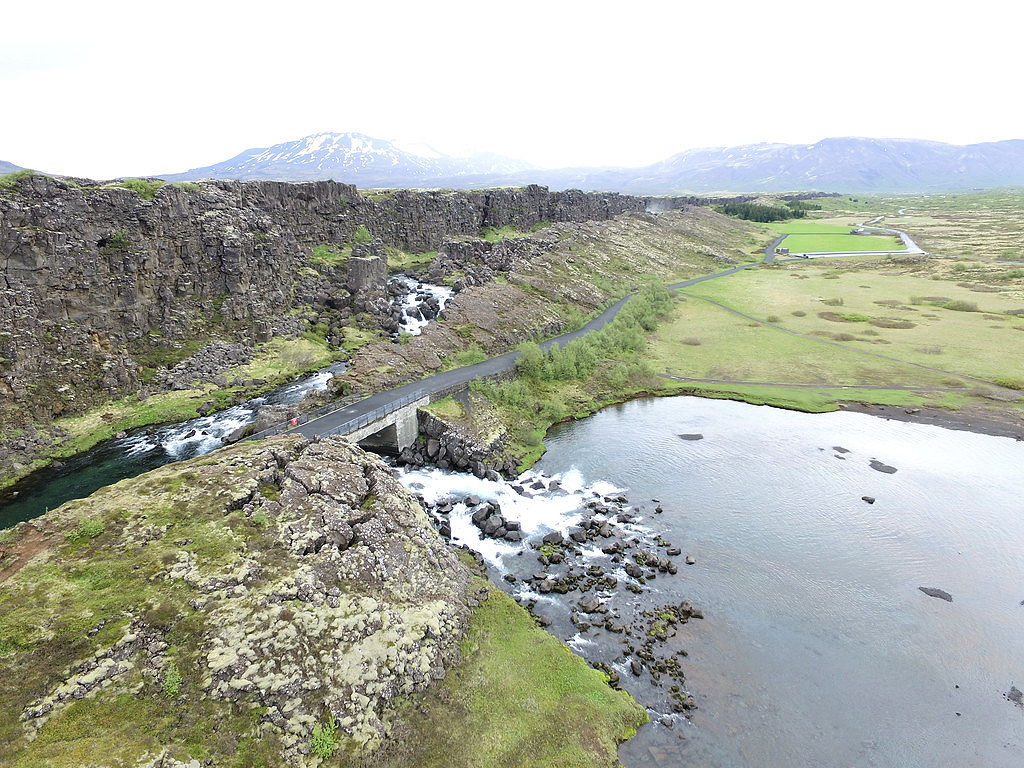 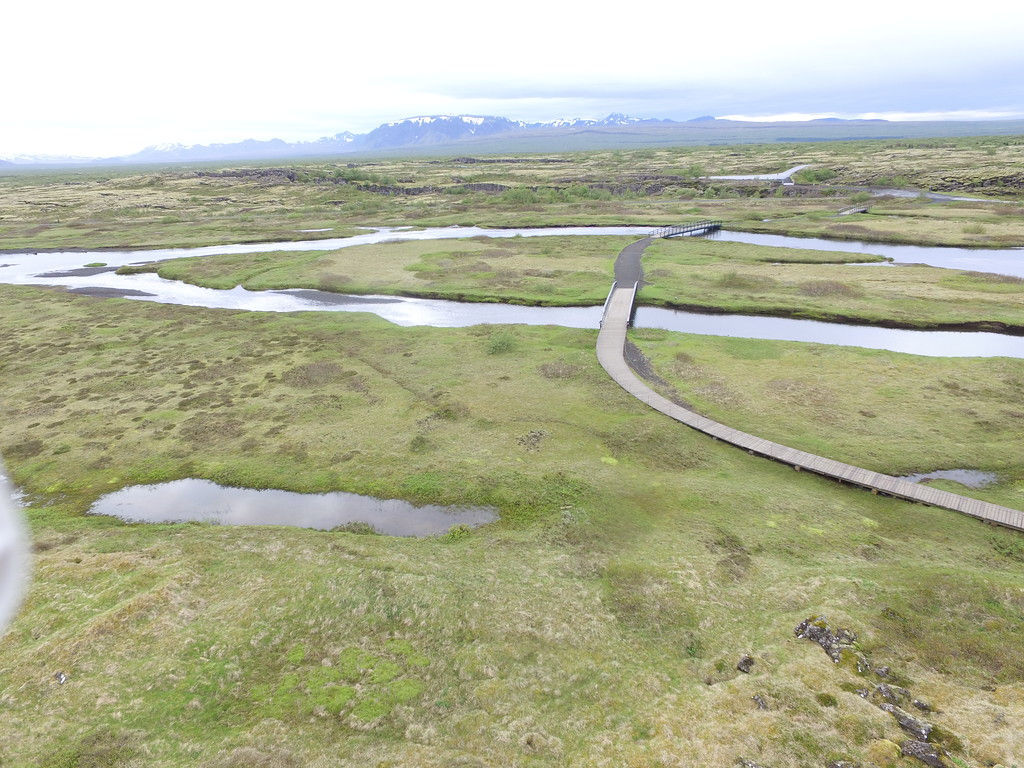 Thingvellir, The Öxará River and the Lögberg
video: David Beard