The Journey of Ahmad Ibn Fadlan to the Volga

In the year 921 Ahmad Ibn Fadlan accompanied a mission from the Caliph al-Muktadir to the Volga Bulgars. After a particularly hard winter, the mission continued its journey. Ibn Fadlan’s role was to read out the letter from the Caliph to the king, to present him with gifts.

Ibn Fadlan kept a detailed record of the journey, describing the topography of the surrounding region and the various tribes which they encountered.

Ibn Fadlan’s descriptions of the populations that live in the region are very detailed and describe their trades, manners, clothing, diets, living, and also their customs.

The mission’s route brought them into contact with the Rus, the Viking traders who worked the riverine trade routes along the Volga and the Dnieper. At one point, they witnessed the funeral of one of the Rus leaders and Ibn Fadlan’s extremely detailed account of the proceedings is a particularly important source for the period.

Next Page: The Risala of Ibn Fadlan: the account of the Rus funeral 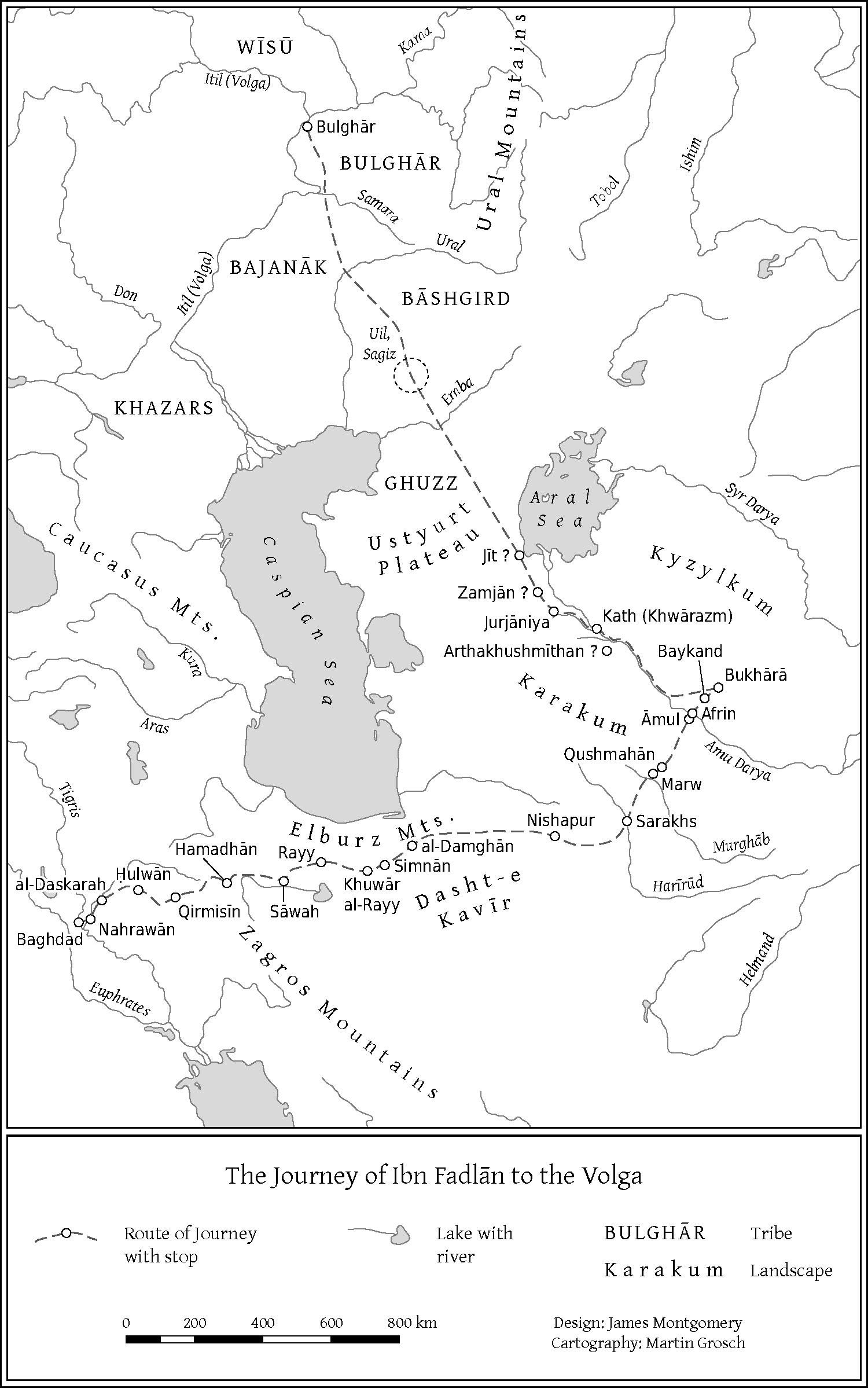 Next Page: The Risala of Ibn Fadlan