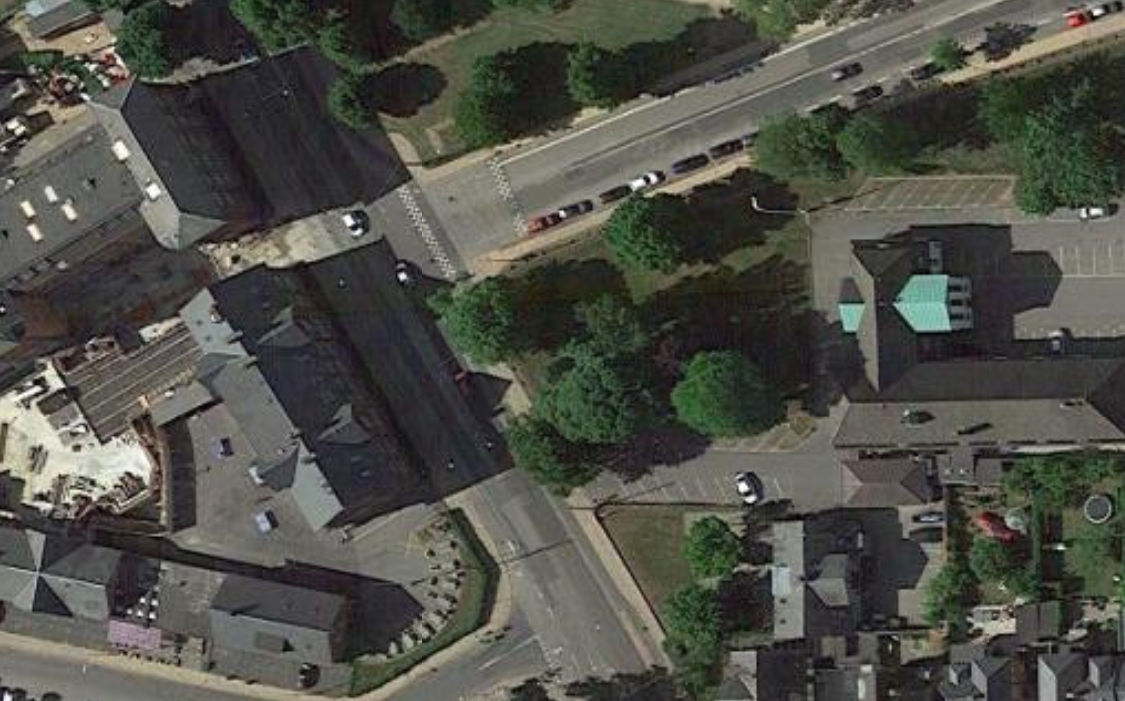 Nonnebakken is a hill located in Odense, Denmark. Built during the reign of Sweyn Forkbeard around 980-1000 CE, the fort commanded passage along the route of the Odense River. Unfortunately, the archaeological remains of Nonnebakken took heavy damage during the late 19th century when a building for the Odd Fellow lodge was constructed on the site.

Next Page: Trelleborg near Slagelse