Cnoc an Rath, Isle of Bute 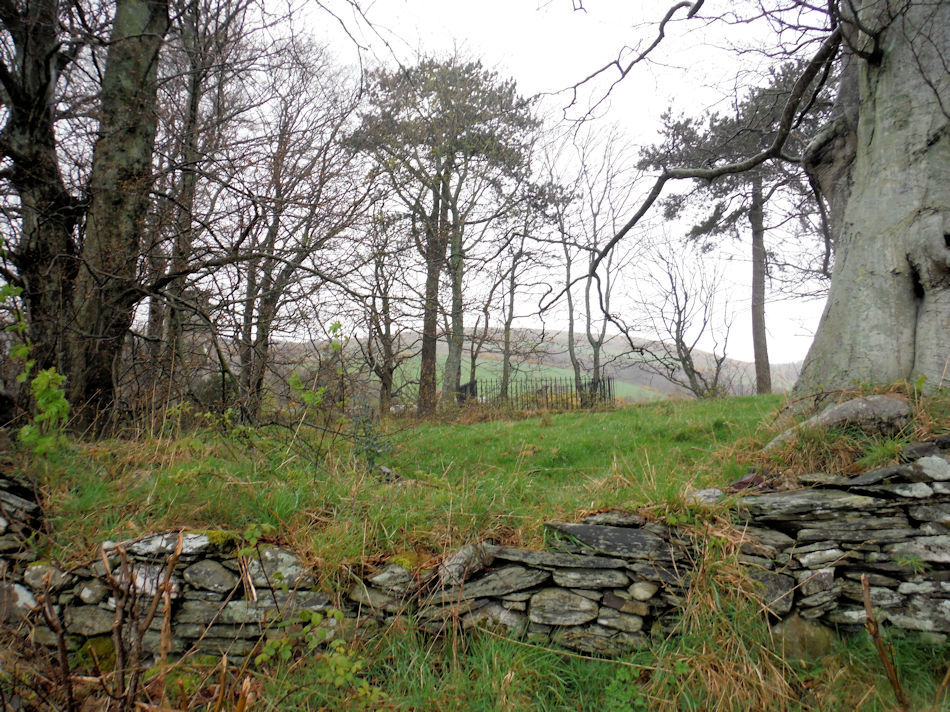 The site seen from the road. Photograph by David Beard.
(click on the images to enlarge)

Cnoc an Rath consists of an irregular earthen circle, 91ft by 88ft in diameter, and a 10ft deep ditch. It is surrounded by a stone wall, built by Lord Bannatyne, and planted with firs, among which is the tomb of James Hamilton of Kames, 1775-1849.

Cnoc an Rath is a sub-circular univallate earthwork situated on a slight rise in level pasture land. The inner bank, which has been effaced on the SW side, is up to 0.8m high internally and encloses a level area 24.0m in diameter. The well-preserved ditch is 1.6m deep on the north side. A 2.6m wide causeway crosses the bank and ditch in the east and ends at the outer enclosing wall where there is now a vertical drop of 1.6m. The 46.0m diameter stone wall which is from 1.0 to 1.8m high has damaged or destroyed the outer limits of the earth- work, and Miss Marshall suggests that there was formerly an outer bank. However, as Talbot suggests, the feature appears to be too well-defined to be anything other than medieval, probably a ring-work. The tomb is in poor condition.

Article from The Herald Scotland, 8th May 2016:

“The first date from the site is between the mid 7th Century and the mid 9th century,” he said. “That is the end of Dalriada and the time when the Vikings arrive at the end of the 8th Century – so it puts it firmly in the time we were looking at, although maybe a little bit early to be a ‘thing’ site.

“The second date we got back – was late 7th Century to late 9th century – which puts it quite firmly in the period when we are fairly sure Vikings are active round about the Argyll coast and Bute.”

He added: “What we have found is evidence of human activity on the site, which is suggested to be a ‘thing’ site, which dates to the same period we would expect ‘thing’ type activities or assembly activities to be happening on that site.”

Duffy said Bute has been suggested as a possible location for the headquarters of the Gall-Gaidheil – translated as ‘Foreign Gaels’. These Norse-Gael people dominated much of the Irish Sea region, including western Scotland, for a part of the middle Ages and are believed to have offered support to various high Kings of Ireland in battles.

The evidence for the Bute connection is found in the Irish religious text manuscript Martyrology of Tallaght, which dates to around 900AD, and refers to the bishop St Blane of Kingarth on Bute, as being in the territory of the Gall-Gaidheil.

“What we have now is another brick in the evidential wall which suggests there is an assembly site on Bute.”

He also raised the possibility that the leader of the Gall-Gaidheil at that time, Ketill Flatnose, could be linked to the site. 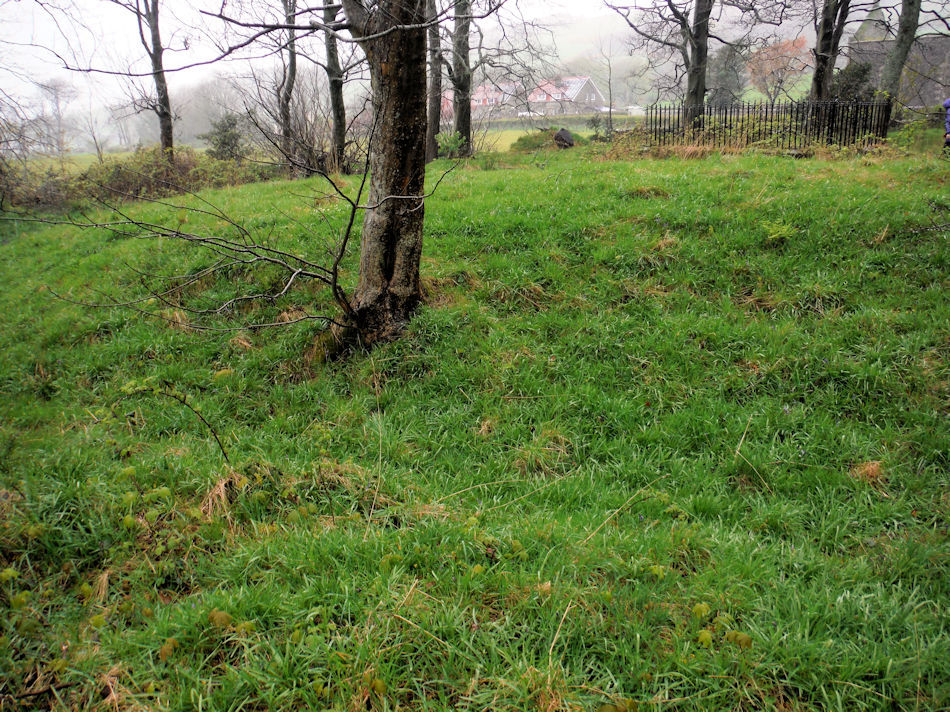 The interior of the site. Photograph by David Beard. 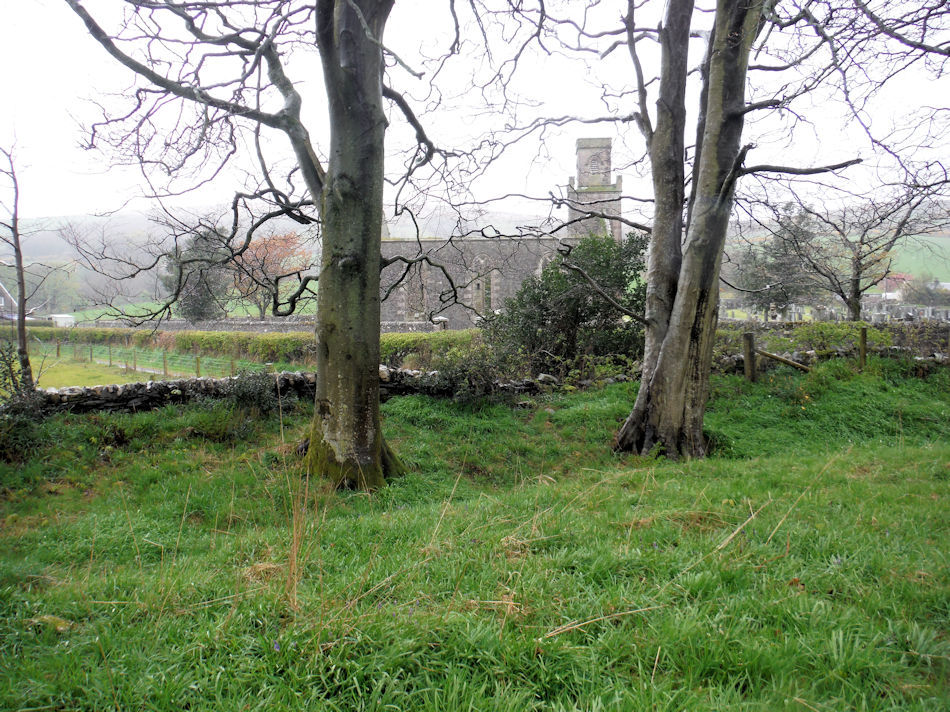 The interior of the site looking North.
Photograph by David Beard