The Excavated Farm at Stöng

The farmhouse at Stöng was destroyed when Mount Hekla erupted in 1104. The eruption destroyed an entire district of at least 20 farms in the Þjórsárdalur valley in Árnessýsla.

The site of Stöng was excavated in 1939. It was one of a number of settlement sites excavated at this time, but it was certainly the best preserved. 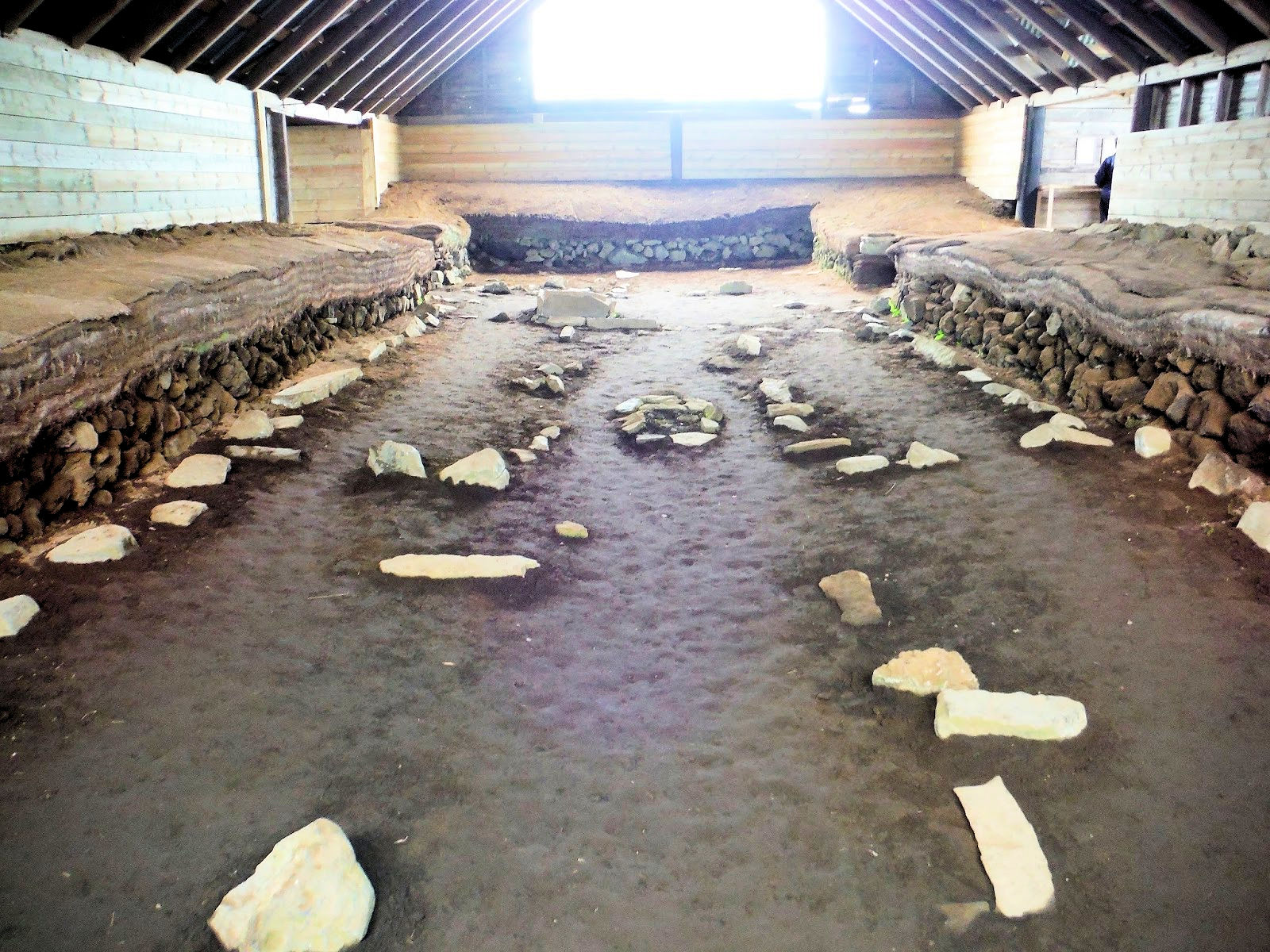 The layout of the farmhouse with its separate outshoots has given rise to the term “Þjórsárdalur-type house”. 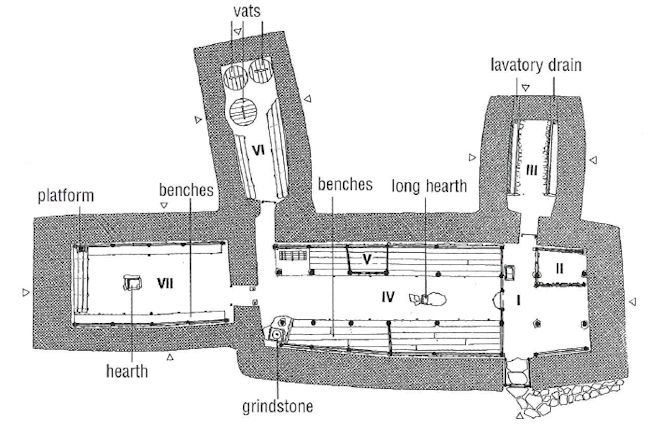 Stöng – plan of the building

At the back of the building there are two buildings attached at not quite right angles. One of these rear buildings is across from the entracne. Two trenches running along the walls indicate that this was most likely a sizeable lavatory.

At the other end of the hall is another, somewhat larger, attached building, the pantry, where there were large, sunken vats of vessels, in which food pickled in whey had been stored.

Remains of a cowshed and smithy were also found at Stöng. Later investigations also discovered the remains of a small church and a graveyard.

Next Page: The Early Medieval Church at Seydisfjordur