The Origins of the Old Norse Sagas

The word ‘saga’ comes from the Old Norse verb ‘segja’, which meant to say, or tell. These stories originated as a form of oral literature, which came to be written down in the twelfth and thirteenth centuries, after Iceland had been converted to Christianity. At this time, there was a great deal of interest in the previous “heroic” age, which helped to preserve the stories of Scandinavian pagans

In literary criticism, the term ‘saga’ is reserved for a particular type of literature: sagas are prose works of some length, a mix of history, myth, and biography about Scandinavians during the Viking age. Although much medieval literature was written in Latin, the sagas are written in the vernacular Old Norse.

Many sagas are lengthy works, covering complex developments over a long period. There were also a number of short stories, or ‘Þættir’ which were also written down in the twelfth and thirteenth centuries.

There are three main categories of Old Norse Sagas:

The Íslendingasögur (Sagas of the Icelanders, or the Family Sagas) are a series of prose narratives about events that took place in the so-called ‘Saga Age’, that is the period of the 9th, 10th and early 11th centuries. They tell of the family histories and conflicts that relate to the settlement of Iceland. Mostly written in the 13th and 14th centuries.

Legendary sagas (lit. ‘sagas of ancient times) Usually concerning events before the settlement of Iceland, these sagas often contain episodes with mythological creatures such as dwarves, elves, giants and magic. They were mostly written between the middle of the 13th century and c. 1400.

Chivalric sagas (lit. ‘the sagas of knights) Starting in the 13th century, these were a series of norse versions of the French chansons de geste and Latin Romances. 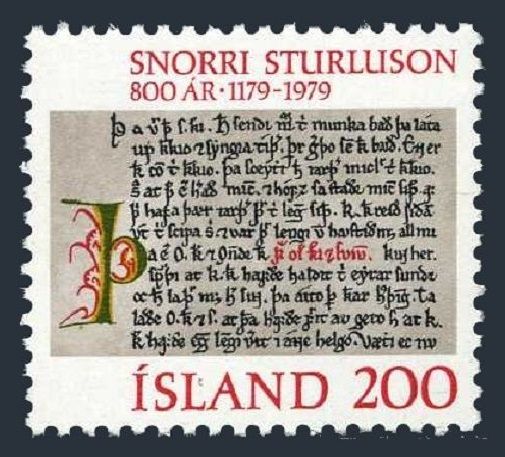 by BBC In Our Time

Next Page: Íslendingasögur, or the Sagas of the Icelanders