Andreas 121 is one of four crosses in the Isle of Man that show scenes from the story of Sigurd, as told in the Völsunga Saga. The other three crosses are at Jurby, Malew and Maughold.

The story of the part of the saga shown on the cross begins when the trickster god, Loki, throws a stone to kill Otr (Otter) as he is catching a salmon. For this act, Loki had to pay a great treasure. The amassing of this treasure causes a curse to fall upon it.

The treasure passes to Fafnir, who turns into a dragon to protect it. Fafnir’s brother, Regin, reforges the broken sword, Gram, which had belonged to Sigurd’s father, and encourages Sigurd to kill Fafnir and take the treasure.

The face of the cross shows the hero Sigurd and the dragon Fafnir. At the bottom of the cross we see Sigurd piecing Fafnir with his sword.

The upper left of the cross shows Sigurd roasting Fafnir’s heart. As he does so, he burns his thumb and as he puts his thumb in his mouth to cool it, he tastes the dragon’s blood. As he tastes the blood, he understands the language of the birds, who warn him of Regin’s treacherous intention to kill him.

Sigurd kills Regin and rides of with the treasure on his horse, Grani, whose head can be seen above and left of Sigurd as he roasts Fafnir’s heart.

The back of the cross shows interlaced snakes and a figure with his hands bound.

This is a scene from a later part of the saga. After Sigurd’s death, the treasure has passed to Sigurd’s foster brother, Gunnar.

Gunnar is eventually killed by being thrown into a snake pit. His hands are bound, but he charms the snakes by playing a harp with his toes. All the snakes except one fall asleep. The snake that remains awake bites Gunnar, killing him 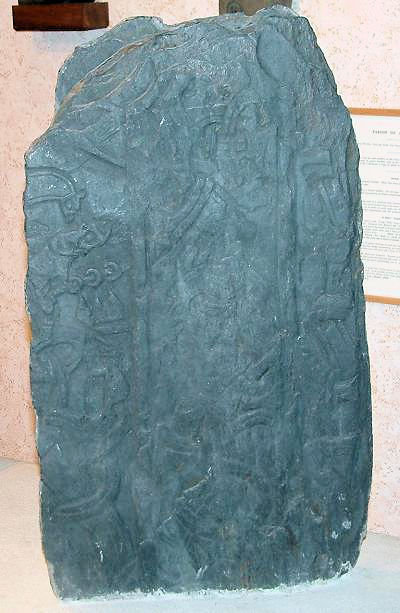 The Andreas Cross 121
(click on the images to enlarge) 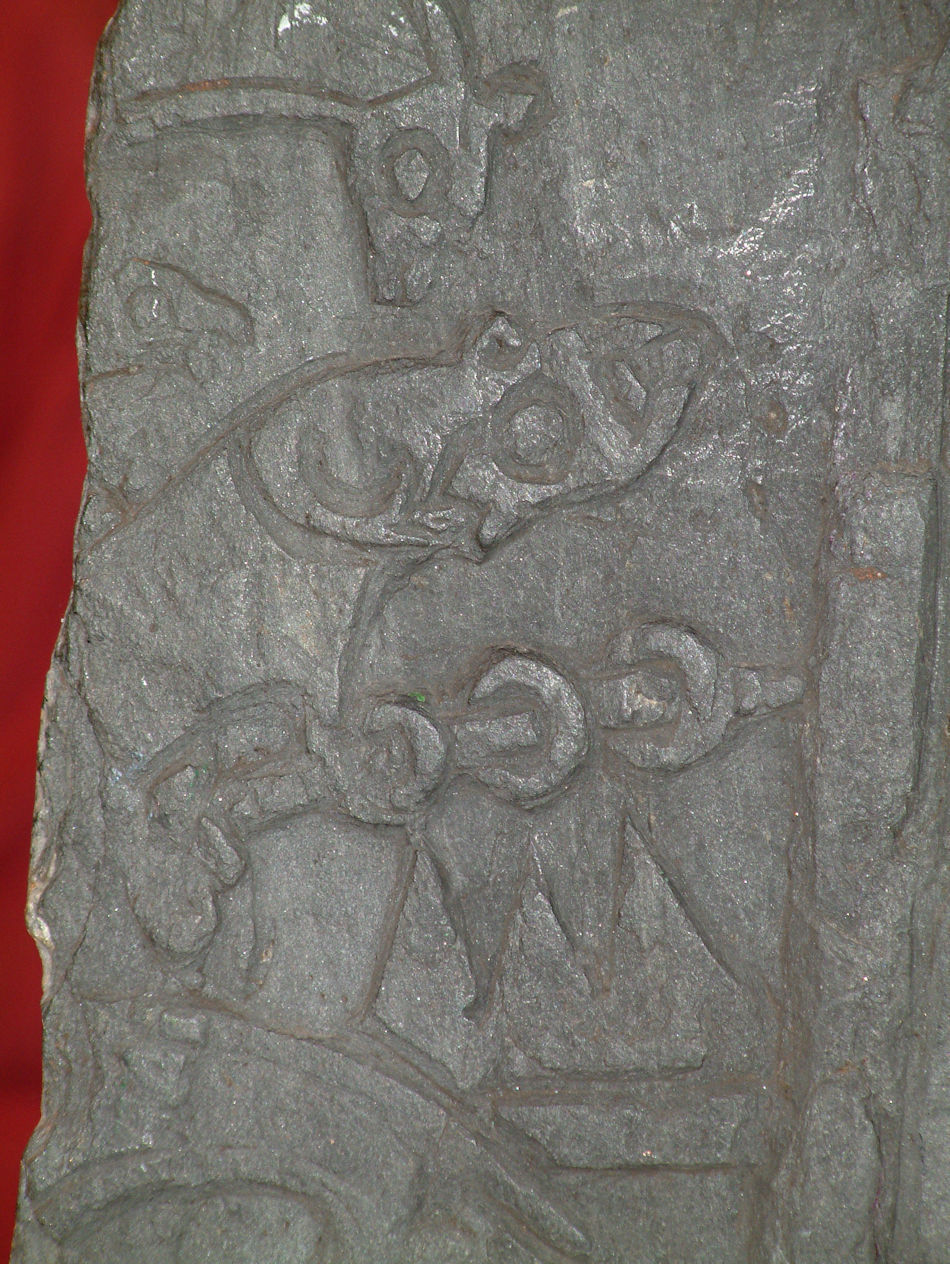 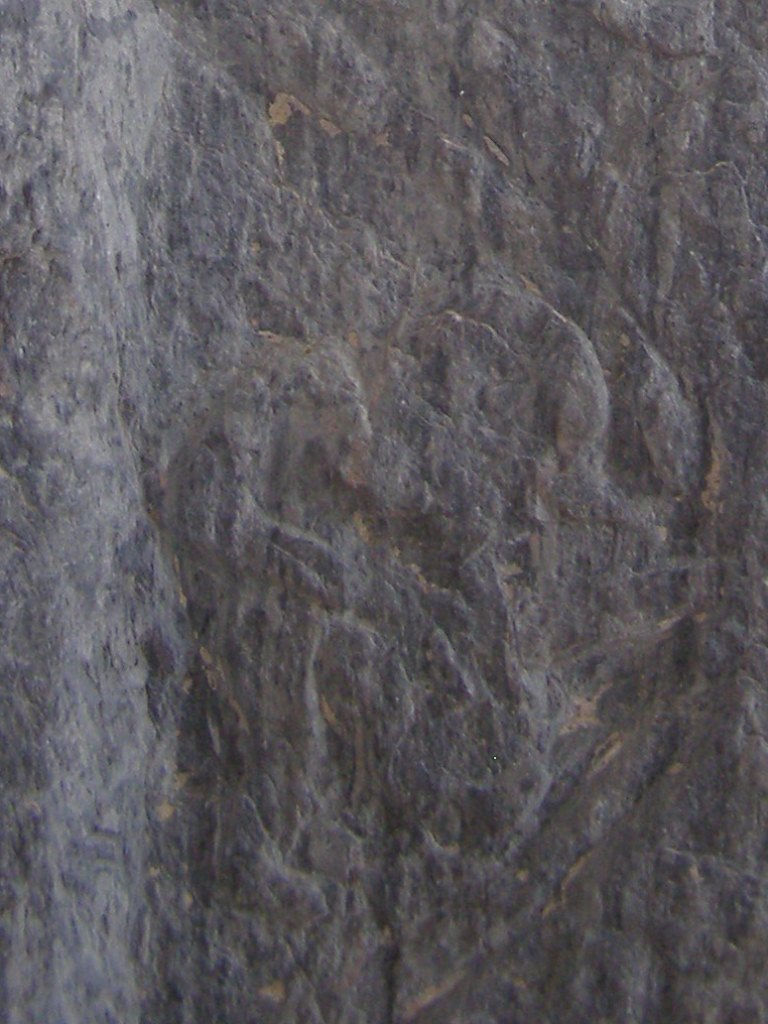 The Andreas Cross 121
Gunnar in the snake pit