Wends (Old English Winedas; Old Norse: Vindr; Old High German Winida) was a collective term used to describe the West Slavic Peoples of the south Baltic coast during the Viking Period and the Later Medieval Period. The principal tribes included in the term were the Abrodites, Liutzians, Polabians, Pomeranians and Wagrians.The Vistula Veneti (also known as Baltic Veneti) were an Indo-European people that inhabited the region of central Europe east of the Vistula River and the areas around the Bay of Gdańsk. Tacitus in Germania describes the Veneti as being among the peoples on the eastern fringe of Germania (Germania, 46).

Slavic Migrations During the first century AD, the Slavic migrations split the Slav peoples into Southern, Eastern and Western groups. Some West Slavs moving from south to north and from east to west occupied the areas between the Rivers Elbe and Oder. They assimilated the remaining Germanic peoples in the area which became known as Germania Slavica.

Trading Sites The Wends had many trading sites along the Baltic coast. Finds of large quantities of Arabic coins show that the Wends were engaged in the Russian trade routes that led from the Baltic. 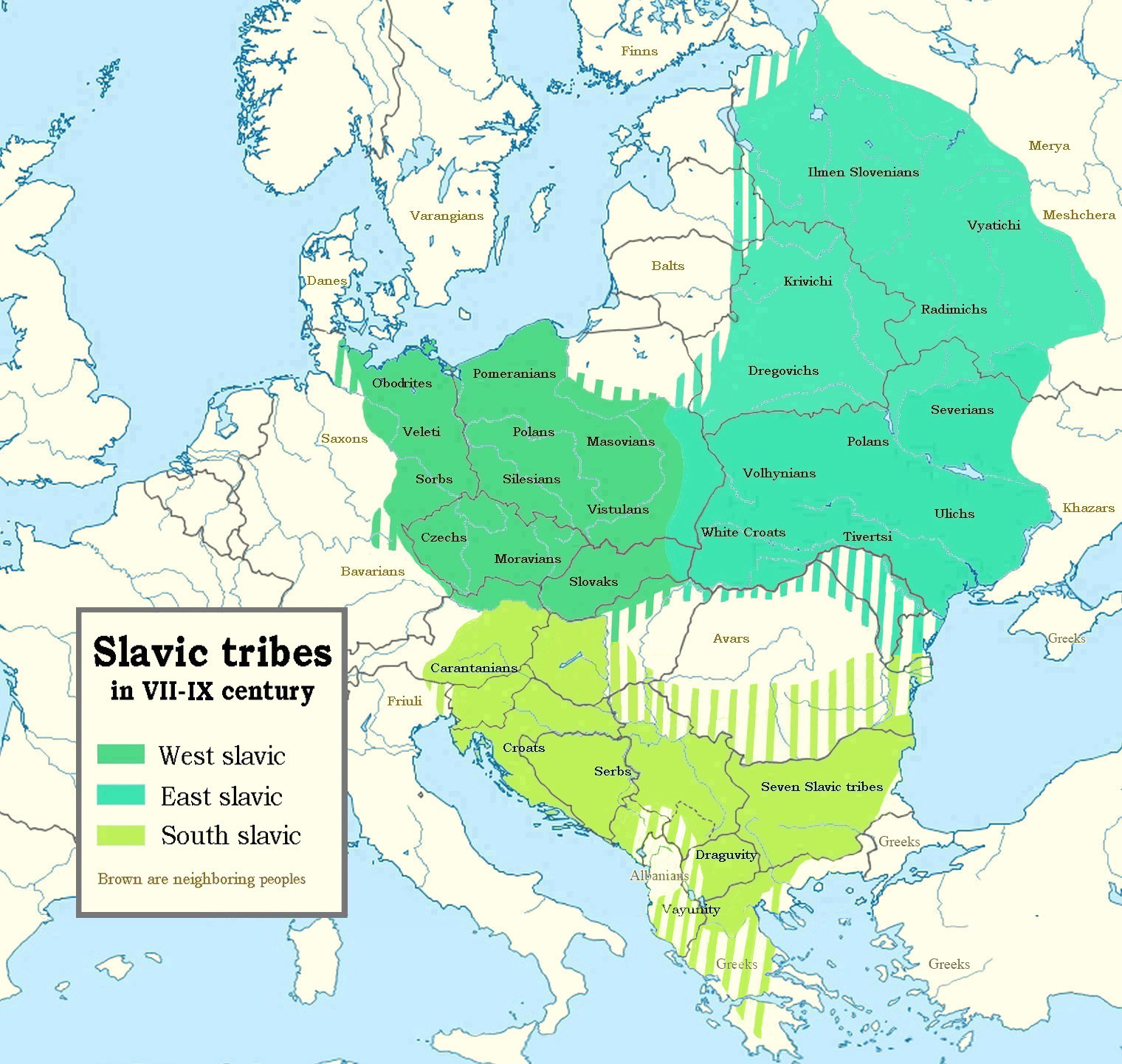 Slavic Tribes in the Seventh to Ninth Centuries
image: Wikimedia (click on the images to enlarge) 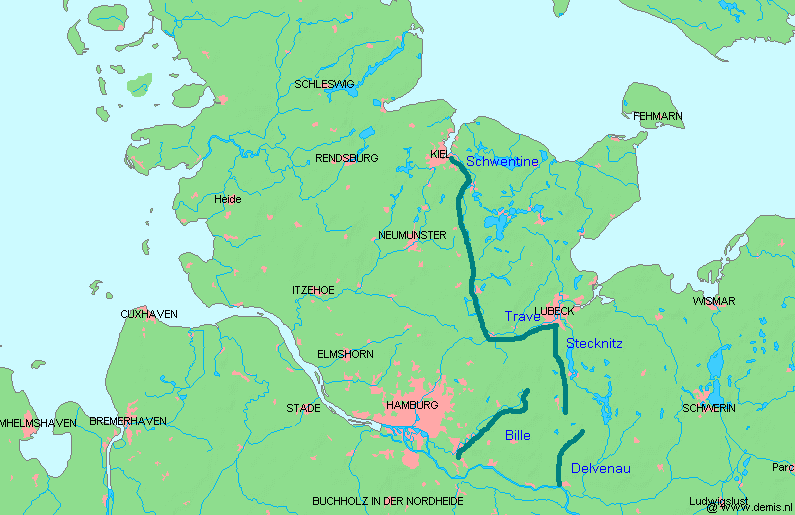 The Limes Saxoniae border between the Saxons and the Lechites Obotrites, established c. 810 in what is now Schleswig-Holstein   Image: Wikimedia 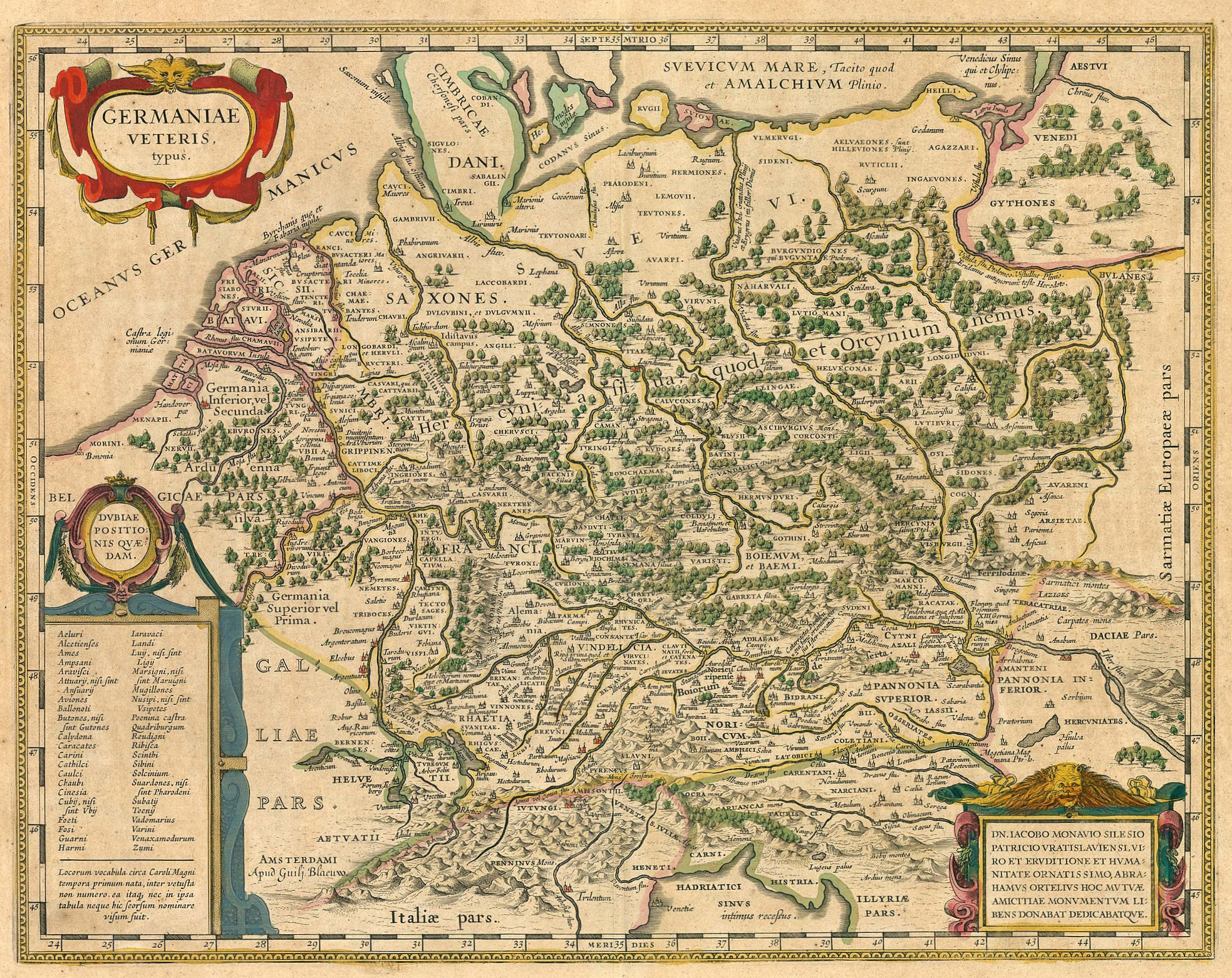 Germaniae veteris typus
Aestui, Venedi, Gythones and Ingaevones are visible on the right upper corner of the map.
Edited by Willem and Joan Blaeu, 1645.
image: Wikimedia 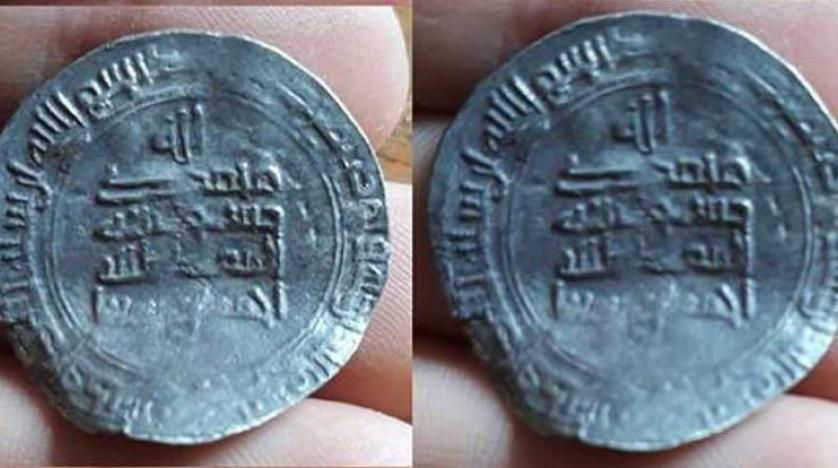 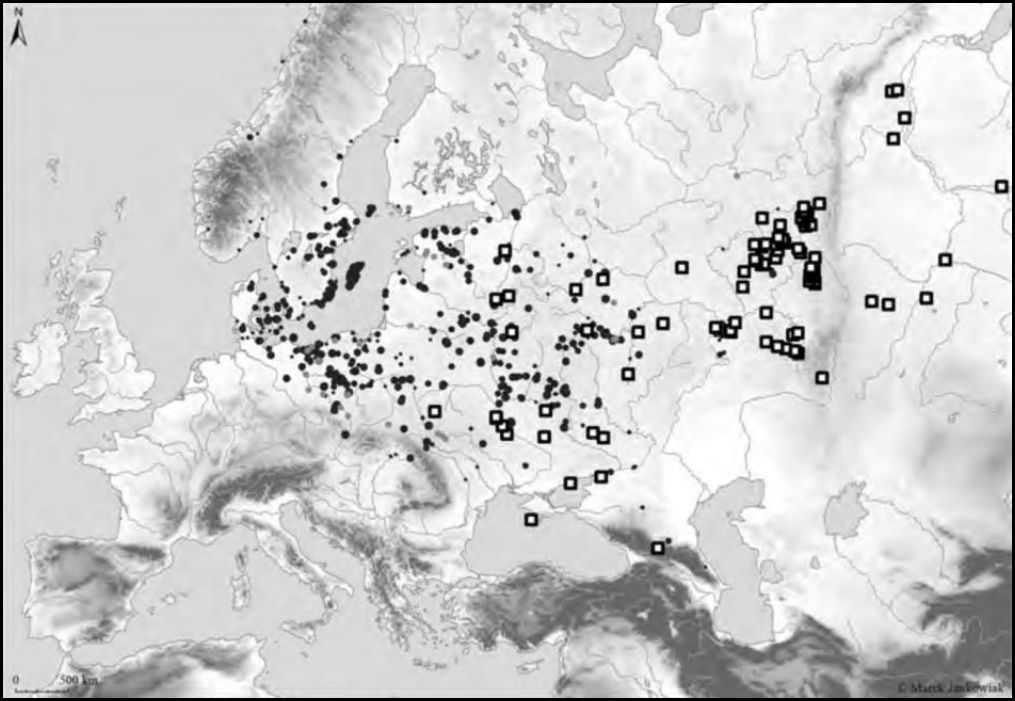