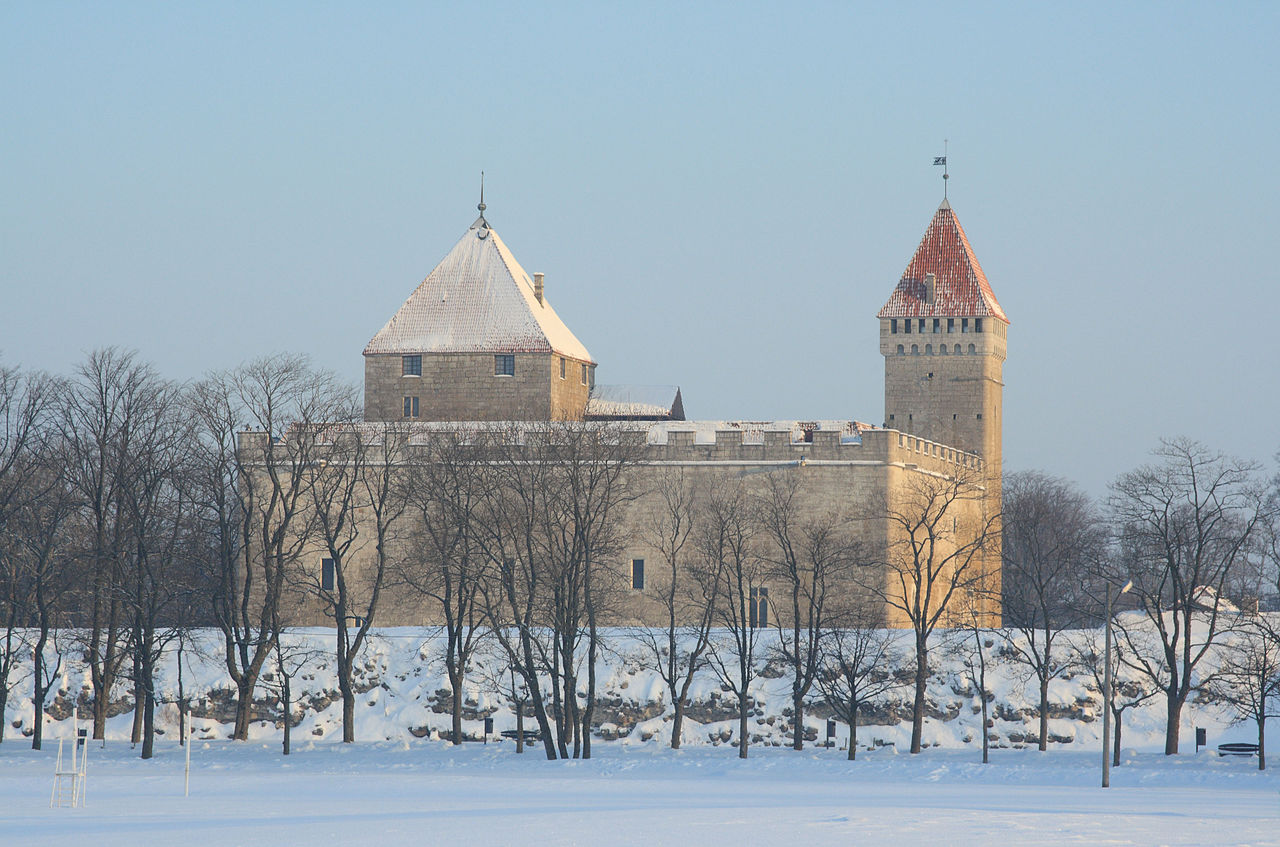 The Baltic Crusades of the 11th to the early 15th century played a major role the transformation of the Baltic region from a system of rural pagan farming peasants paying tribute to their lord, to the a Christianized, market-oriented system that became the foundation of modern Baltic society.

The concept of knighthood embodied the values of medieval Europe and the inclusion of knights in the Baltic crusades transmitted these values to the Baltic regions.

North Germans and Scandinavians involved in these crusades created political and social changes that affected future history of the Baltic region that evolved into the countries of Estonia, Latvia and Lithuania.

The Baltic Crusades were part of the Catholic crusading movement that comprised five main Crusades that occurred between 1096 and 1221. The enemies in these Crusades were supposed to be non-Christian, which mainly meant followers of Islam.

However, In the Baltic Crusades, the motivation of the knights and princes was more related to acquisition of land and power than holiness, although the promise of of eternal salvation for the Crusaders must have been a major incentive to take part.

The Catholic Church was also interested in preventing the Russian Orthodox Church from making inroads any further west into the Baltic lands, and wished to convert all Orthodox Christians to the Catholic Church, in order to re-unite all of Christendom.

In the late 12th century Meinhard, an Augustinian monk from Holstein, travelled up the Dauvaga River with some merchants attempt to convert the people of Livoniato to Christianity.

In 1198 Bishop Berthold established a crusading force to more aggressively convert the local populace. This coincided with the declaration of the Fourth Crusade by Pope Innocent III and is therefore usually considered the beginning of the Baltic Crusade.

The next bishop, Albert, established the knightly crusading order known as the Swordbrothers in 1202, and obtained papal blessing for an official crusade in 1204

By 1208 Albert had had forcibly converted the Kur and Lett peoples to Christianity and established the city of Riga, attracted merchants looking for a stable base from which to trade in the Baltic region.

A woodcut of Latvia’s capital Riga, dating from a 1575
Image: Wikimedia Commons