At Lunda farm in Södermanland, on the east coast of Sweden excavation uncovered a longhouse, with a small building lying parallel to the north side of the main building.

A nearby hillside seem to have also had some sort of religious significance, as numerous settings of crushed stones and fire sites were found. Around these settings were large amounts of crushed clay fragments and drops of resin.

There were also numbers of beads, knife blades and arrow heads. 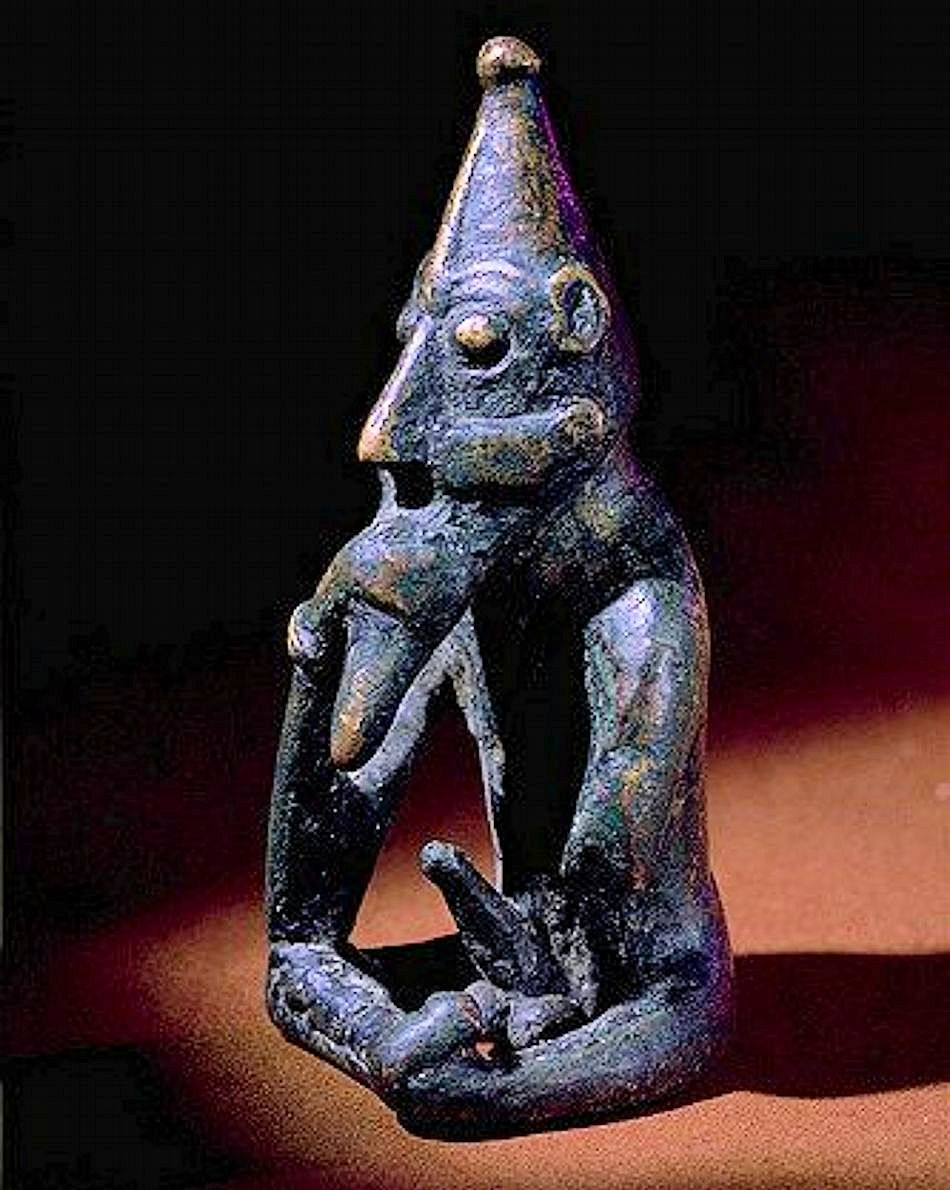