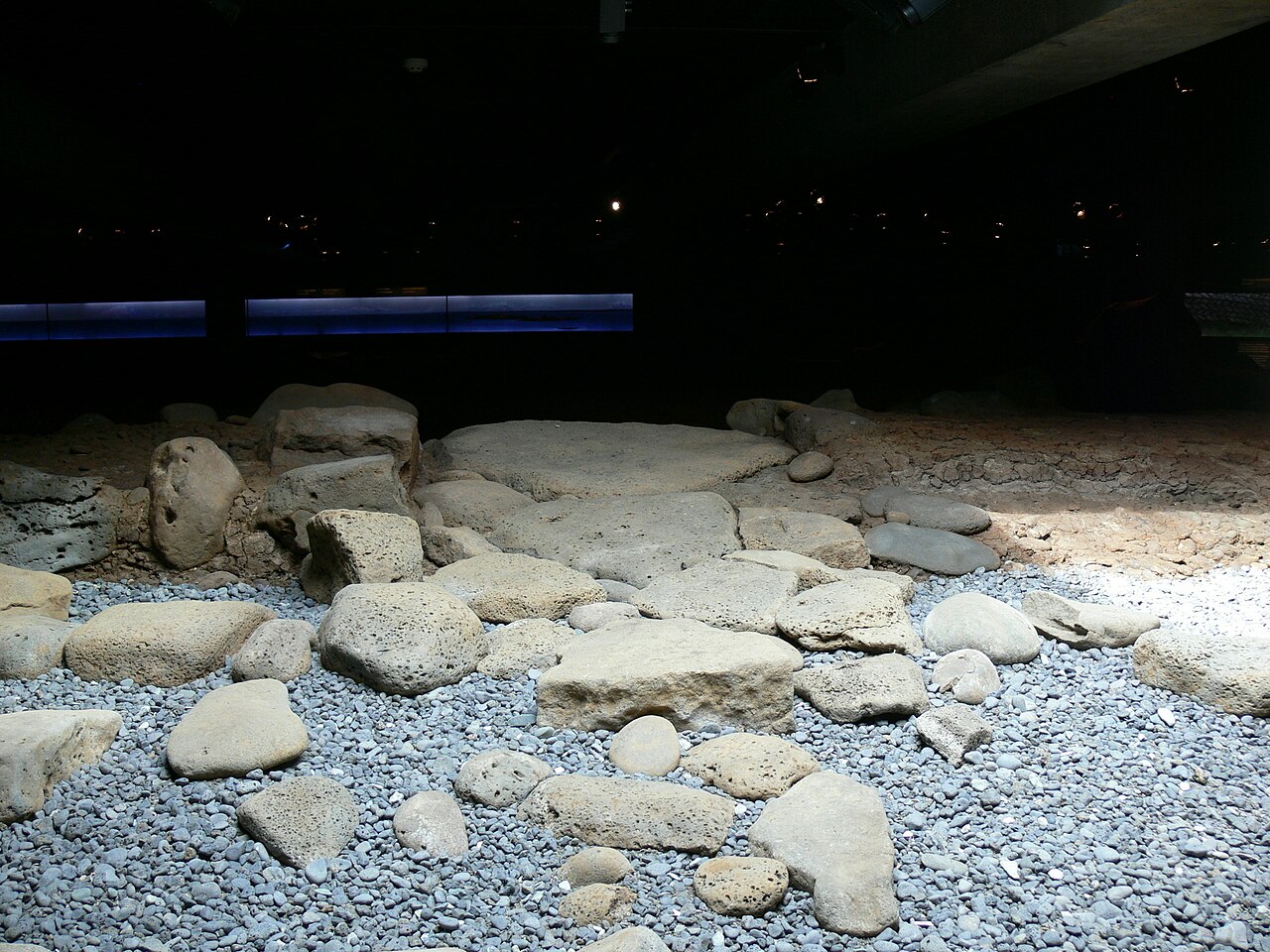 Part of the longhouse
image: Wikimedia Commons
(click on the images to enlarge)

In 2001 excavations in Aðalstræti, Reykjavik in advance of building a hotel revealed a 10th century Viking longhouse. The excavations also revealed fragments of a building which dated to before the 871 ±2 date of the Settlement Layer.

These remains were considered to be of sufficient importance for a new museum to be constructed over the excavated remains.

The exhibition is centred around the remains of the longhouse and a wide variety of exhibits, both ‘real’ and digital make this an extremely important introduction to Viking settlement in Iceland.

The website for the Museum used to have an excellent digital introduction to the site, including graphics showing the construction of the longhouse. Unfortunately, this was written using Flash, which is no longer accepted by Windows. When I first visited the Museum in 2017, the museum staff told me that a new website and a new publication were both in progress. Sadly, the new website does not have the digital material that was available on the old site.

general view of the longhouse with the central fireplace
image: Wikimedia Commons

Next Page: The Excavated Farm at Stöng