The Picture Stone from Bopparve in Alva

The Picture Stone from Bopparve in Alva

On some of the smaller picture stones, like this one from 700–800 A.D. the sole depiction is of a ship, thus indicating the tremendous importance of the ship during the Viking Age. The picture stones and the discovery of larger and smaller ships in the grave at Oseberg in Norway prove the existence of many different types of ships at this time. We can no longer use the expression ‘the Viking ship’ to indicate one particular design. However, the smaller merchant ship was undoubtedly more common than the warships that could be up to 30 metres in length.

The Viking Age sailing ships, with their tapered stems and sterns, were clinker built with vertical keels and rudders, masts, rigging and square sail. To a certain extent the Viking Age ship-building art can be said to have survived to the present day on Gotland by way of the so-called two and three-manned vessels. 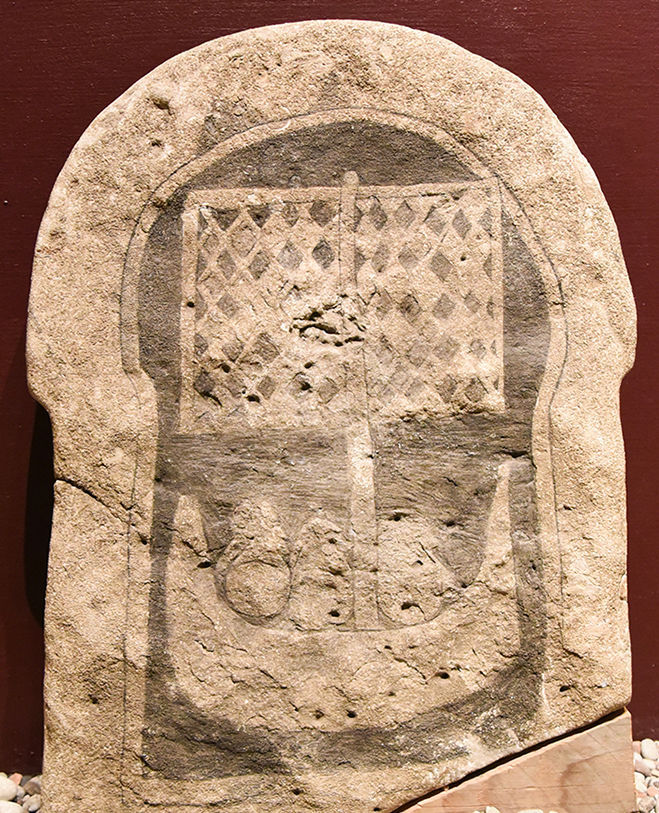 Next Page: The Picturen Stone From Broa in Halla