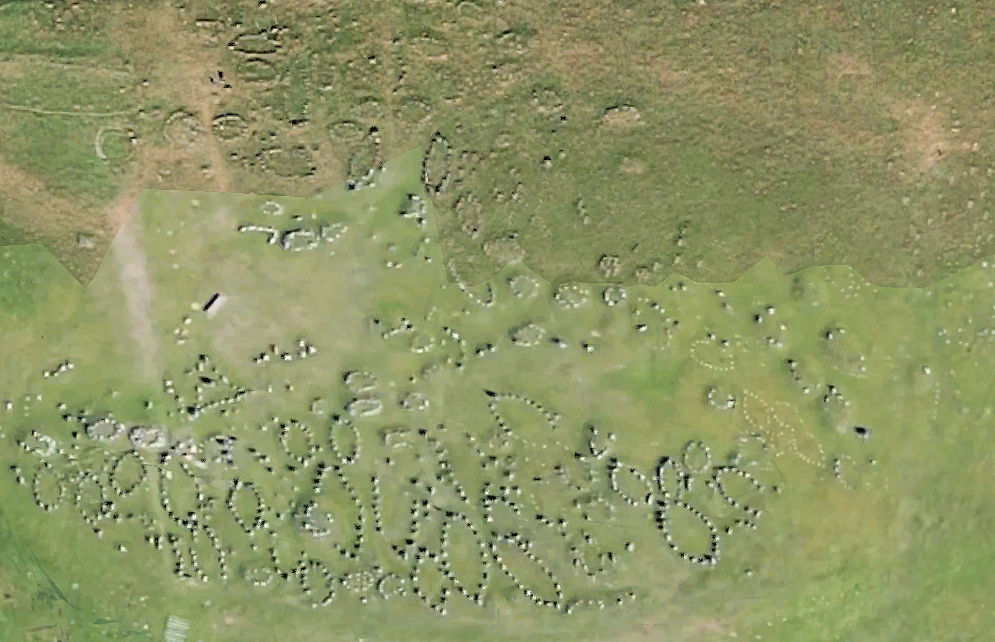 Lindholm Høje is a remarkable settlement and burial site. Burials on the site date to both the Germanic Iron Age (5th century) and to the Viking Age (c. 1000 – 1050). The earlier burials are to the north of the site and the Viking Age burials to the south.

North of the burial sites was a settlement site and remains of houses, fence lines and wells have been excavated.

In the 11th century, the area was entirely covered by a sand drift which completely covered the site and resulted in the amazing preservation of the archaeological remains.

Many of the finds are in the museum at the site. 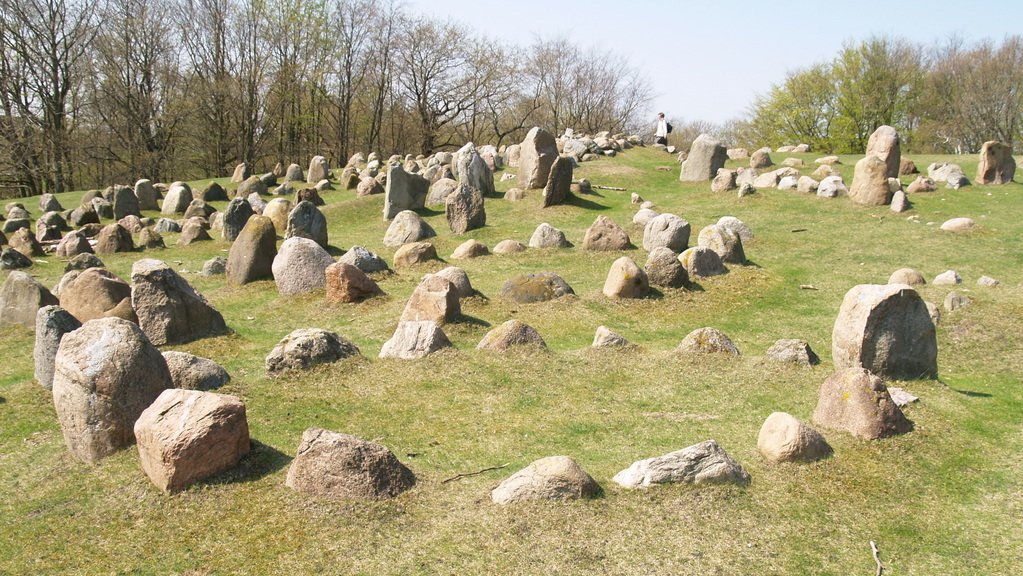