Dublin: from Longphort to Trading Town 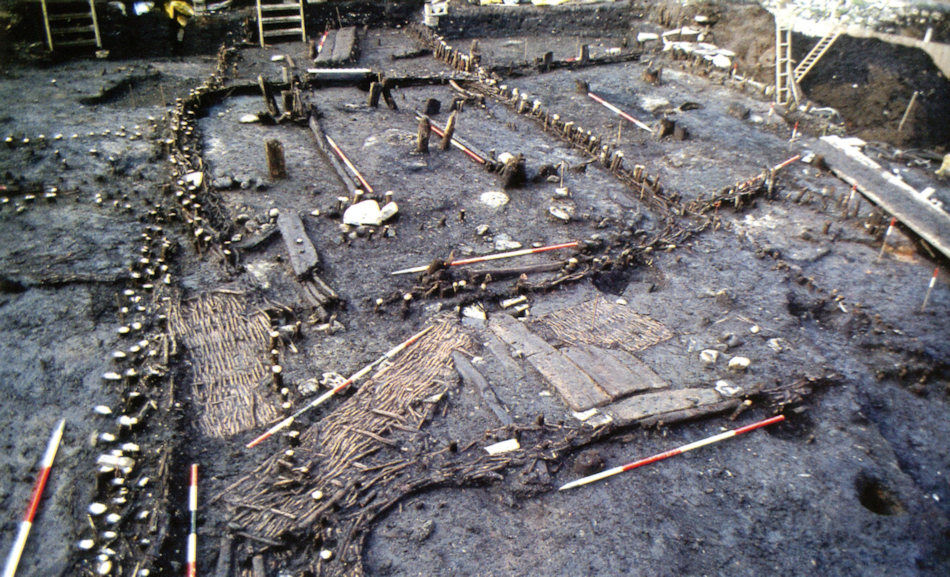 Viking Buildings at Wood Quay, Dublin
(click on the images to enlarge)

Dublin was the first real town to develop in Ireland, and it developed into an independent Norse kingdom.

The earliest archaeological evidence of Viking presence in Dublin comes from the ninth and tenth century graves found at Kilmainham and Islandbridge.

The Irish Annals refer to a longphort established in 841, which functioned as a raiding base, and probably also as a slave market. The site of the longphort has not been identified, but it is thought to have been at the confluence of the River Poodle and the River Liffey.

By the tenth century, Dublin had developed into a prosperous merchant and manufacturing centre. Dublin was original settled by Norwegians, but it was taken by the Danes in 851.

In 853, Dublin was captured by the Norwegian Olaf (Amlaib in the Irish Annals). He was effectively the founder of the Kingdom of Dublin.

After the death of Olaf’s successor, Ivar I, Dublin suffered from a series of short-lived kings. The kingdom suffered a civil war in 893-4, and in 902 the Scandinavians were expelled by the Irish.

Dublin was recaptured again in 917 by Sihtric Cáech, the grandson of Ivar I. In 919, Sihtric defeated an Irish attempt to take Dublin and for a time the kingdom regained its importance. It frequently controlled York, but this position was never secure.

Following a series of defeats by the Irish in the 940’s, the Kingdom of Dublin went into decline, often being forced to pay tribute to the Irish.

In 997 Dublin came under the overlordship of Brian Boru, the King of Munster. Sihtric Silkbeard tried to restore Dublin’s independence by using the alliance between Leinster and the earldom of Orkney, but this attempt was defeated at the Battle of Clontarf in 1014.

When Sihtric (who had kept out of the battle) abdicated in 1036, Dublin had become a minor power with a strong mercenary fleet which was employed by Irish, Scottish and Welsh rulers.

The excavations at Wood Quay and Fishamble Street provided a huge amount of information about Viking Age Dublin. 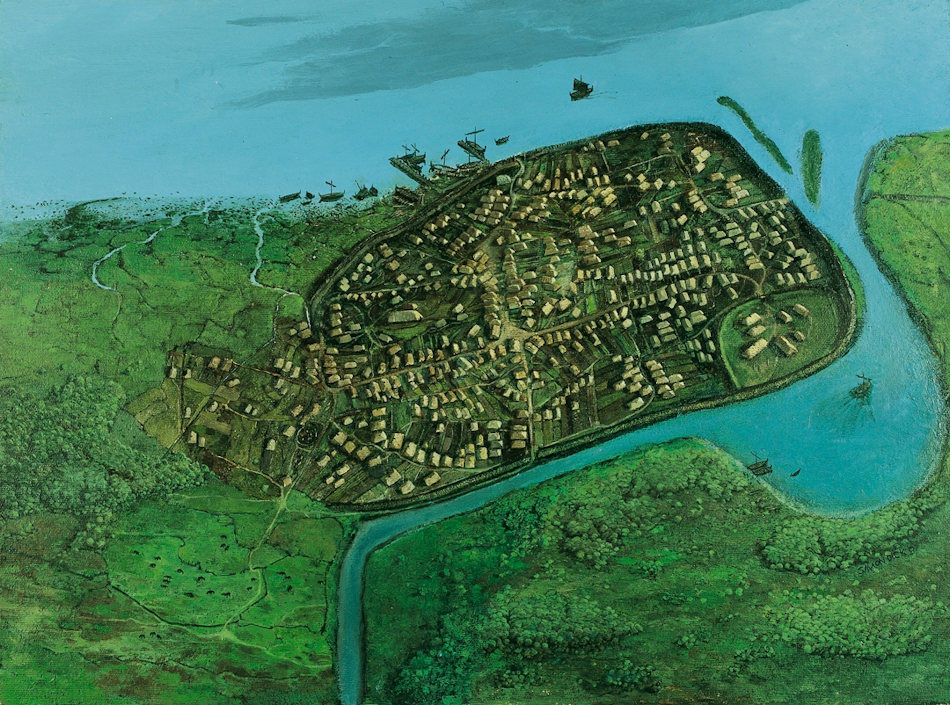 Reconstruction of Dublin c. 1000 AD.
Image: The National Museum of Ireland (click on the image to enlarge) 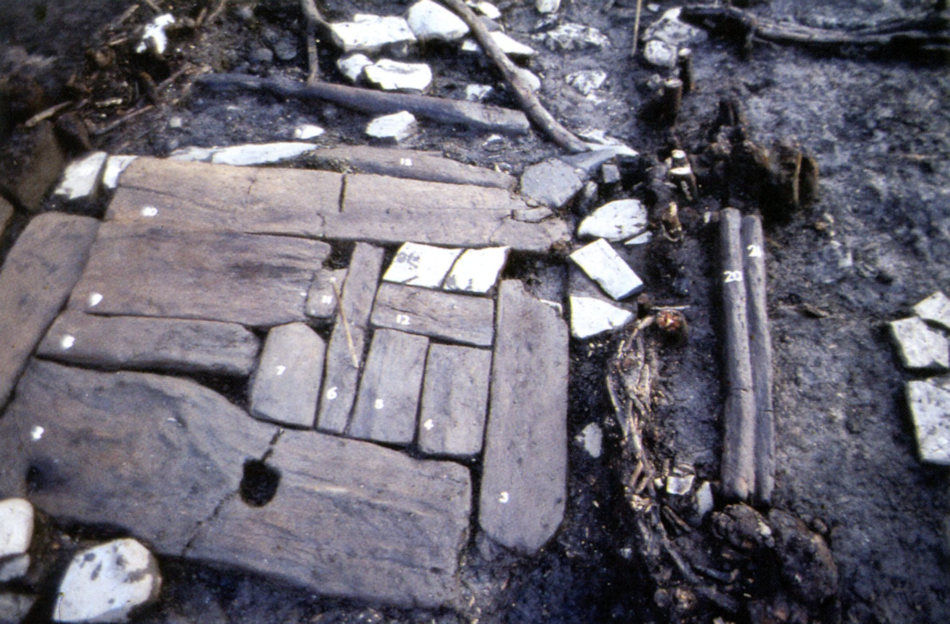 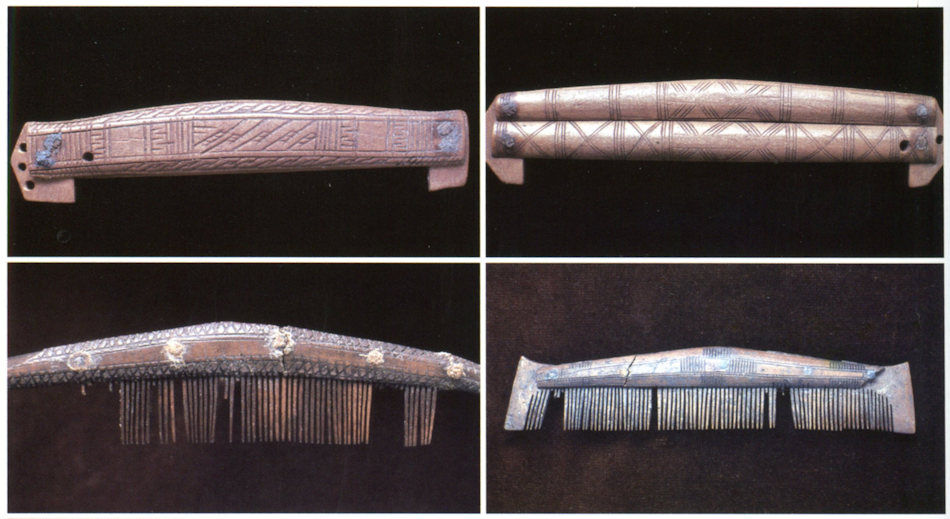 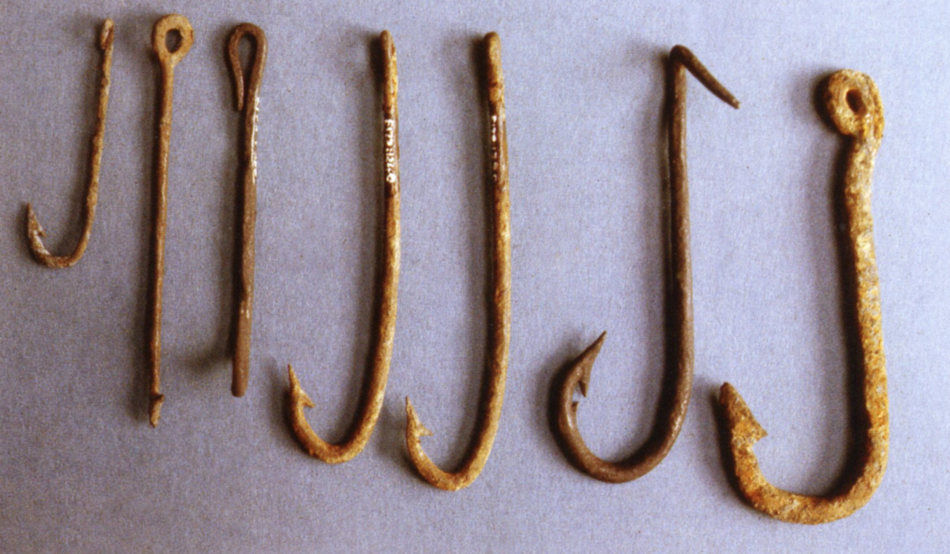