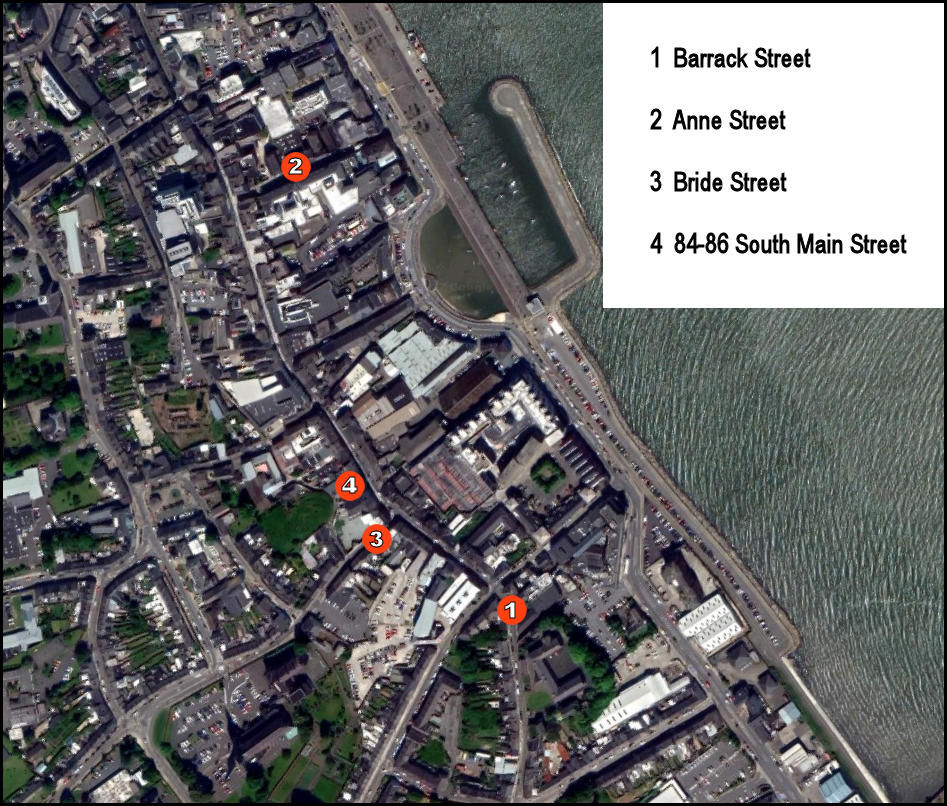 The first record of Viking activity in Wexford was in 819 when the monastery at Begerin was raided. The earliest mention of a Viking base at Wexford was in 888 when the Annals of the Four Masters record that the Viking ports at Port Lairge (Waterford), Loch Garmin (Wexford), and St Mullins were defeated by the Irish.

It would appear that the Viking settlement was a defended site, although to date there is little evidence of the nature of these defences.

In 1988 an excavation took place at Bride Street, close to the Junction with South Main Street.

The excavation revealed a series of occupation levels containing remains of house structure that spanned the period from the early 11th century to the 13th and 14th centuries. (See plan, right.)

The earliest house had walls of a single post and wattle construction and the building had a clay floor. This was followed by a building whose walls consisted of sharpened planks driven directly into the earth. These early houses were not aligned on present day South Main Street.

These houses had a central hearth and two side aisles, and had hipped thatched roofs supported on four internal roof supports. Generally speaking these houses were similar to those excavated in Viking Dublin and Viking Waterford. 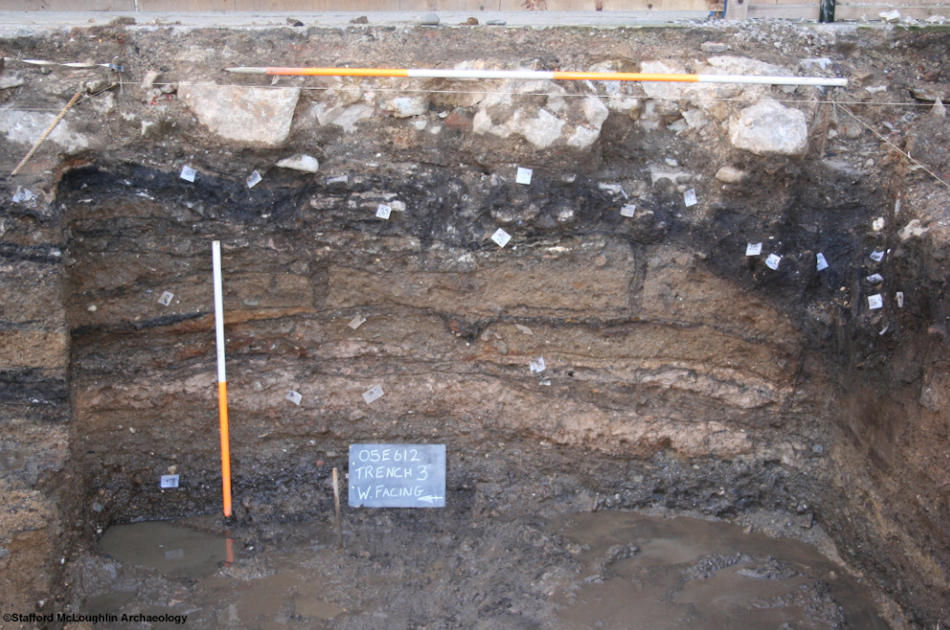 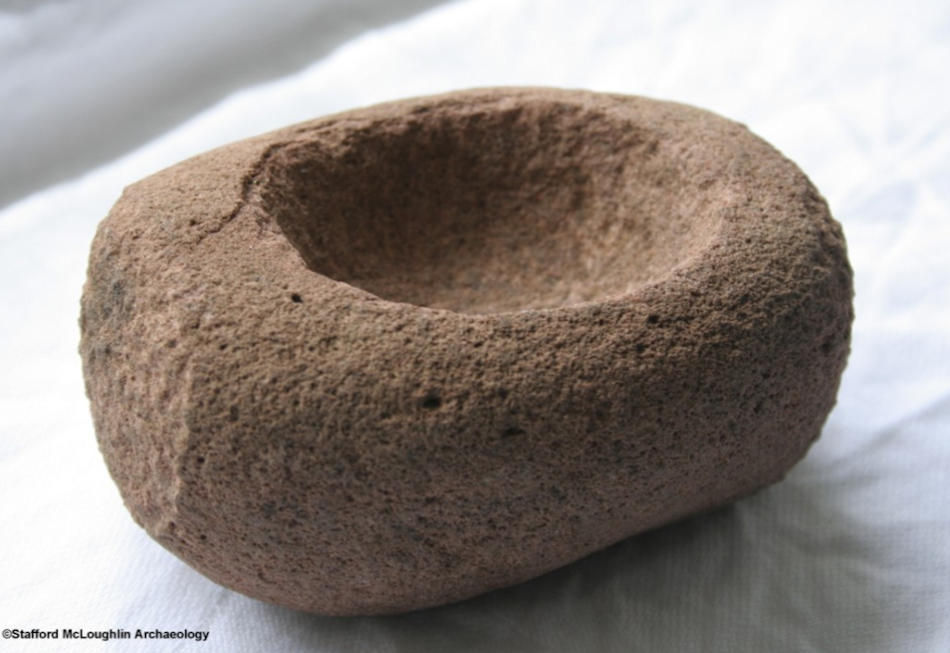 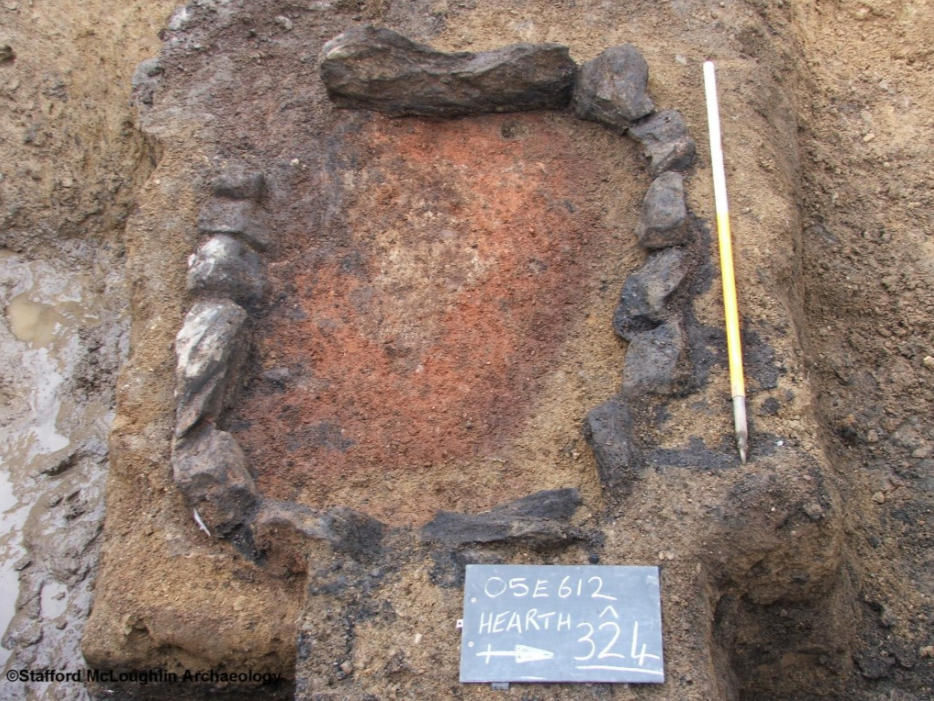 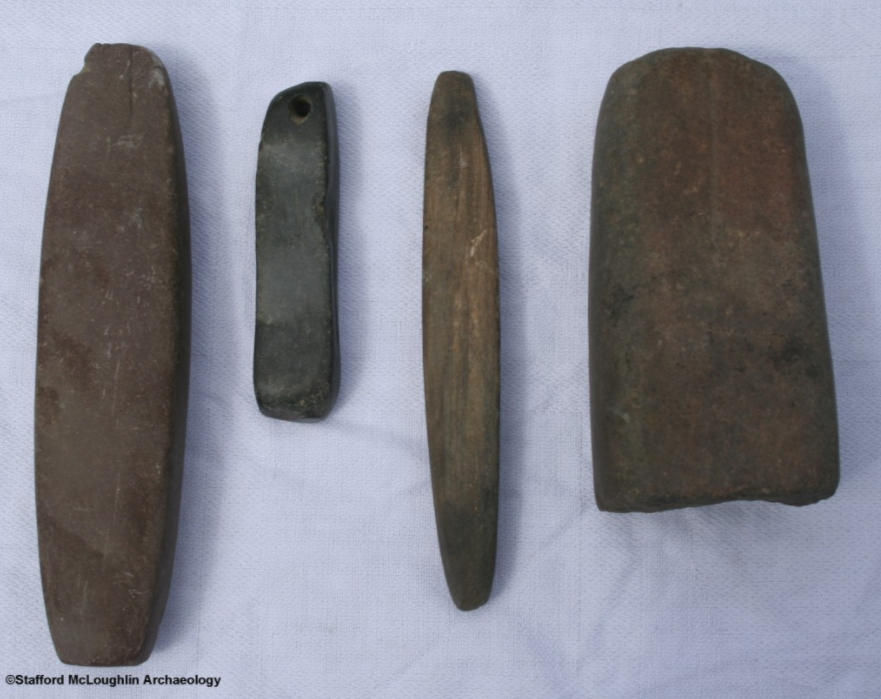 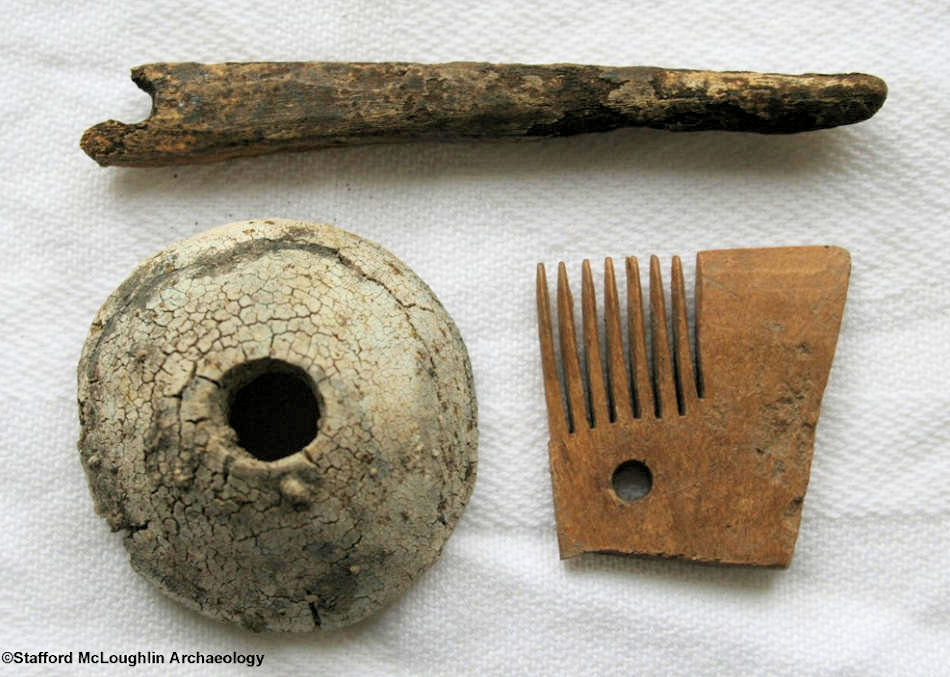 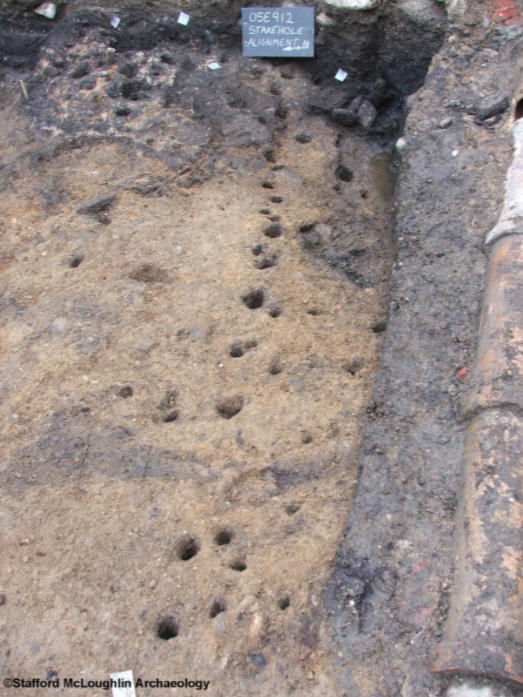